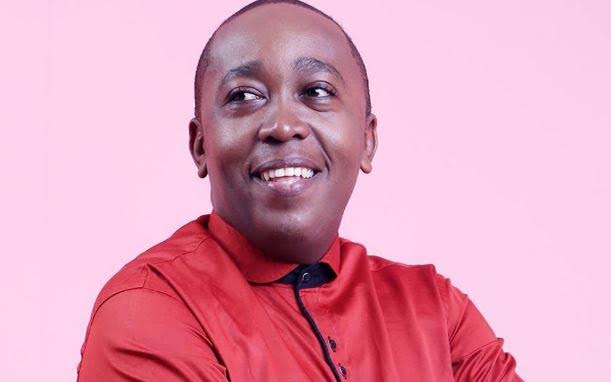 After losing the Hoima East Member of Parliament Election, Former NTV-Spark TV presenter; Miles Rwamiti has quickly moved on and seems to be headed for big things!

News reaching the EJazz Media desk indicates that the stylish presenter has landed a new gig at New Vision’s Urban TV where he will be in charge of content. Rwamiti is expected to be the content Manager at the station where anticipations are high he might choose to rebrand the station in terms of content.

He is remembered as a key figure in the setup, branding and strengthening of Nation Media’s Spark TV. Miles was a show producer at NTV and Spark TV as well as a the music director. He also revealed his plans of opening up a music school to teach Ugandan musicians how to sing claiming that they are terrible at it.

Also Read: “He Cheated In National Exams” – Kasuku, On How Miles Rwamiti Nearly Got Their Center Number Canceled.

Rumour has it that he failed to agree with SK Mbuga and he therefore lost the hopes of managing the city tycoons TV station(STV) even after being a key person in it’s start up.