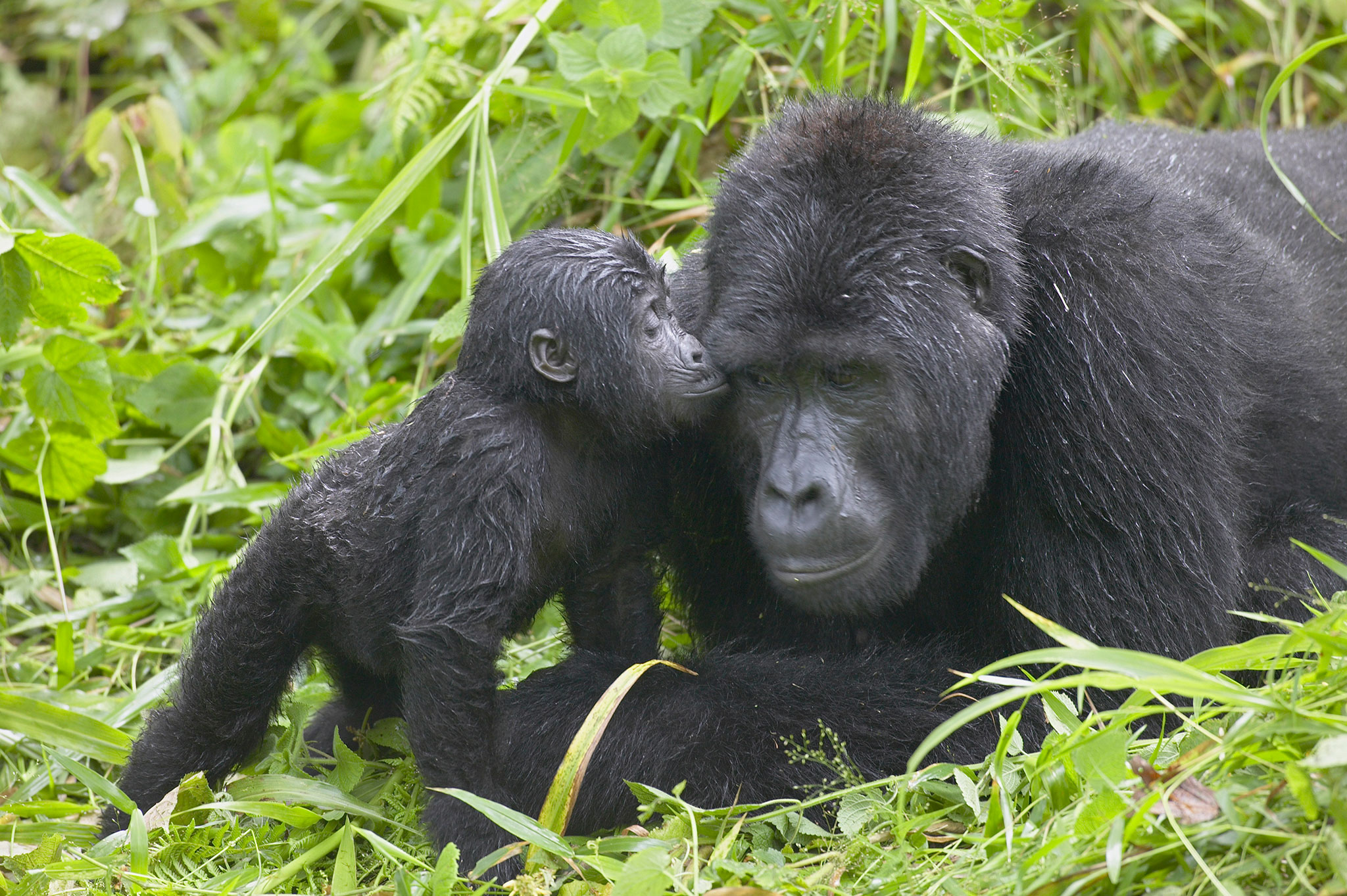 Four suspected poachers have been arrested for their role in the death of a gorilla known as Rafiki, a member of the Silverback family from Nkuringo Group in Bwindi Impenetrable National Park in Kisoro district.

Rafiki who was thought to be 25 years old went missing on June 1. His body was discovered a day after at Hakato inside the national park, according to a statement issued on Friday by Uganda Wildlife Authority (UWA). Bashir Hangi, the UWA Public Relations Officer says that Rafiki was killed by a sharp object which penetrated his internal organs.

He was the head of a group of 17 Mountain Gorrila’s, one of those described as habituated, meaning that its members were used to human contact. His death means that the group could disintegrate or even be taken over by a wild silverback, a move which may not be good for Uganda’s tourism sector.

Investigations carried out by UWA officials with the help of Pascal Ngabirano, the area village chairman implicated one Felix Byamukama, a habitual poacher, leading to his arrest. Byamukama was arrested alongside Evarist Bampabenda, Valence Museveni and Yonasi Mubangisi, all residents of Murole Village in Kisoro district.

The statement also indicates that Byamukama who was arrested on June 4, confessed to having speared the gorilla to death in self-defence after the group charged at him together with his fellow poachers while chasing a wild pig. He also surrendered a spear he used to kill the gorilla.

Speaking to our reporter, Hangi says that the suspects are being detained at Kisoro police station as investigating into the matter continue. Hangi also says that UWA is now monitoring the remaining Silverback family so that they don’t disintegrate.

The four men now face a life sentence or a fine of  USD 5.4 million if found guilty of killing an endangered species, according to provisions of the new wildlife protection law.

Mountain gorillas are globally recognized as an endangered species. There are only about 1,000 individual mountain gorillas, across the World and over 400 of them are found in Uganda’s Bwindi Impenetrable National Park.