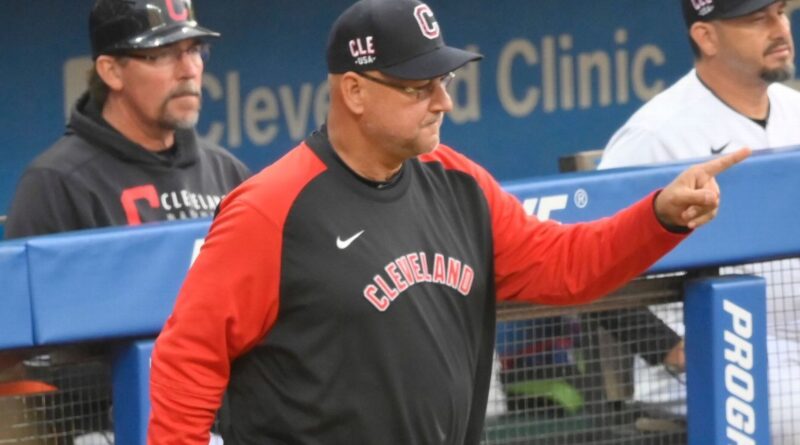 CLEVELAND — Guardians manager Terry Francona missed so much time over the past two seasons that even a four-game absence was difficult.

“This was forced retirement,” he said. “It wasn’t very fun.”

Francona and two of his coaches cleared health and safety protocols Wednesday and returned to the team after missing part of the past week after testing positive for COVID-19.

Francona was back for Wednesday’s game against the Cincinnati Reds along with bench coach DeMarlo Hale and assistant hitting coach Justin Toole. The trio tested positive with coronavirus last week while the Guardians were in Chicago and returned to Ohio by bus as the team continued its trip to Minnesota.

However, Francona’s return was delayed another day as the Reds and Guardians were postponed by rain. The series finale will be made up Thursday with an afternoon matinee.

The Guardians have dealt with two separate outbreaks in recent weeks, and the latest rash of cases has heightened the team’s awareness.

“Up to this point I think we feel pretty fortunate,” Francona said. “It was starting to work its way through. Once it gets into the clubhouse, everybody’s breathing on each other. We live together.

“But I will say this, it’s not like it’s over and you can let your guard down. We’re going to have to mask up indoors just to take care. Because once it happens, it’s kind of too late.”

First baseman Josh Naylor remains the only Guardians player currently sidelined with the virus. However, Naylor is close to returning and was back in the clubhouse. Francona said he could be n the lineup as early as Friday, when the Guardians open a three-game series at home against Detroit.

The 63-year-old Francona, in his 10th season with Cleveland, dealt with some symptoms over the weekend but has felt better the past few days. He missed most of the last two seasons to handle some serious health issues.

With Francona back, pitching coach Carl Willis returns to his normal duties after serving as acting manager.

The Guardians considered bringing up other coaches from the minors, but Francona said the team opted to shift healthy members of his staff into other roles to give the players some continuity.

“The biggest thing with Carl was, we’re trying to keep some sense of normalcy,” he said. “When you’re missing seven guys, that’s kind of hard. One, we know that the players will respect when Carl talks. We just wanted the games to be played like they’re supposed to.”