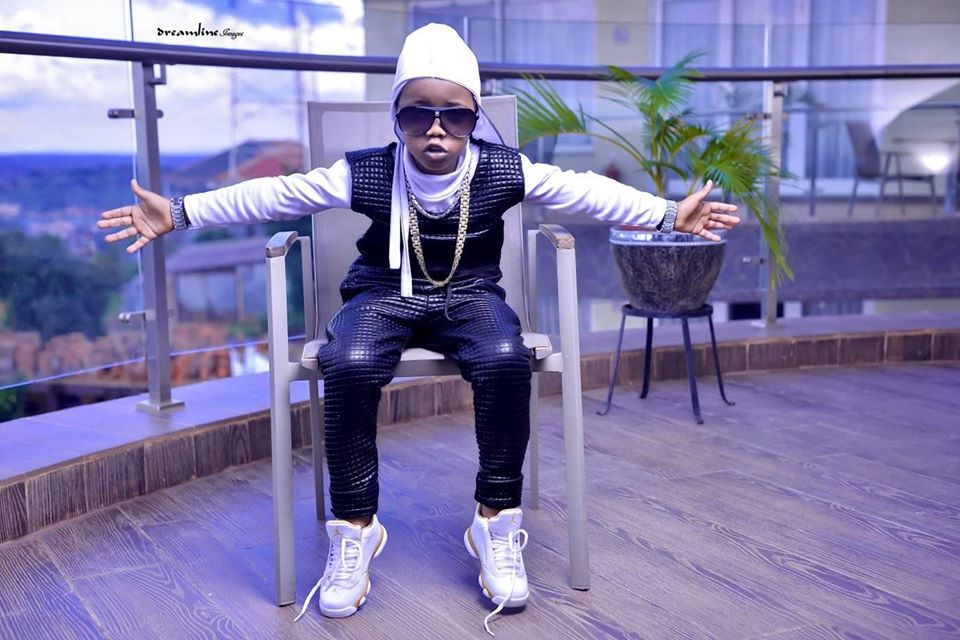 2019 Must be one of singer Patrick Ssenyonjo aka Fresh Kid’s best years! From nothing to not just something but something big is what would best describe the 8-year old.

Latest news coming in establishes is that the Banteeka hti-maker just grabbed himself four nominations in the recently released Buzz Teeniez awards.

Fresh Kid’s manager, also boss at De Texas Management; Francis could not hold the excitement as he got the news of the nominations.

“We have to sqoop all of them home.” he told our reporter.