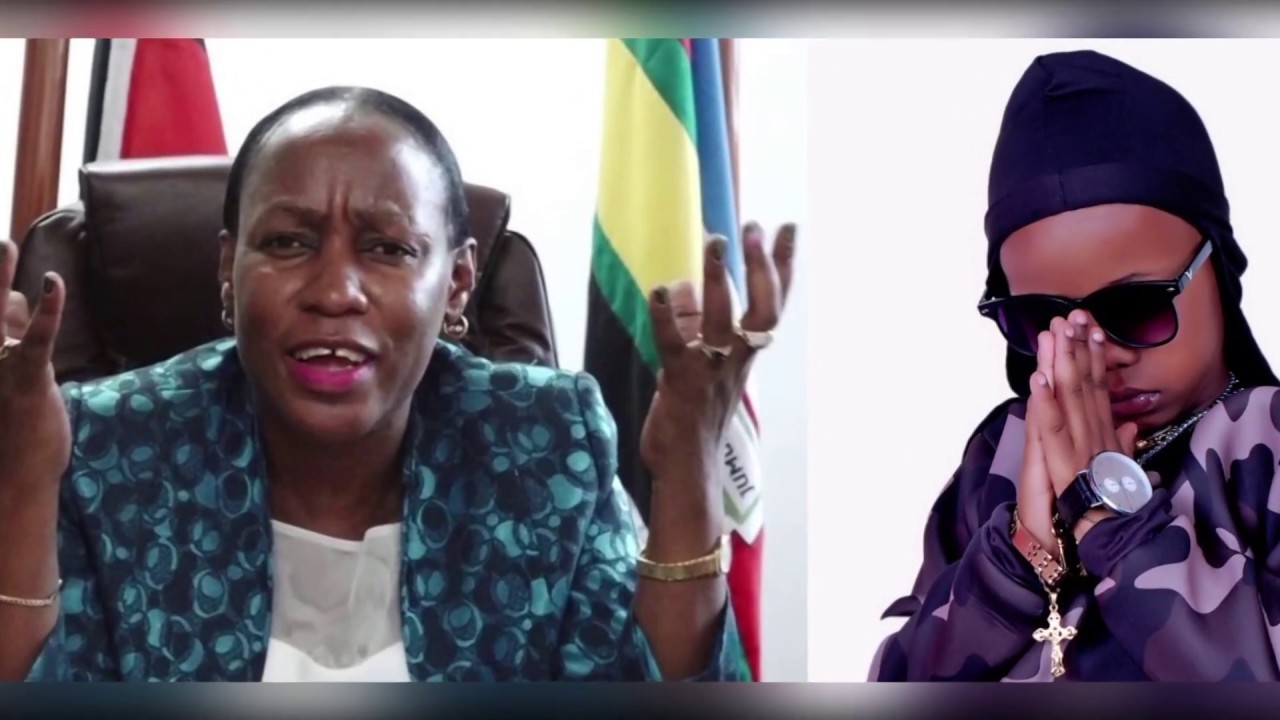 Following the release of the new cabinet list for the government, Fresh Kid has come out to express his displeasure concerning her being dropped as Youth Minister.

While speaking to Spark TV in an interview, Fresh Kid said he wasn’t happy after failing to see the Minister’s name on the list claiming that she has done him quite a lot in terms of guidance and that they had bigger plans together.

” She has guided me ever since I emerged. That’s why you see many things changed around the brand Fresh kid.” He said adding that the minister got him several connections including a lawyer and many other people that have contributed a lot to his career.

After revealing that Hon.Nakiwala had promised to make Fresh Kid a kids’ ambassador, he said that he is planning to take the minister out for meal.

“I call upon everyone to contribute something as I take things to the former minister, I will also take her out” he said further pleading to the president to fix the former DP MP somewhere.