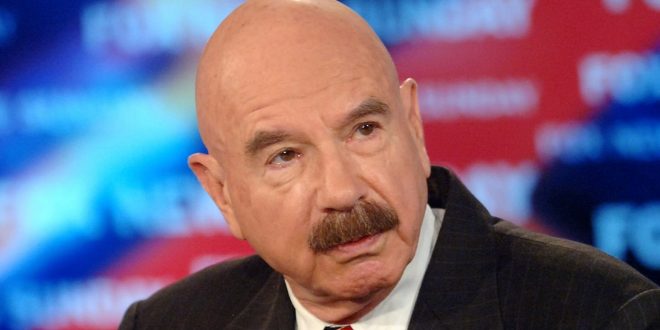 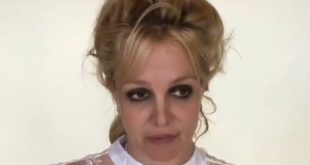 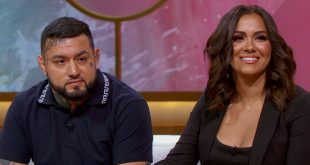 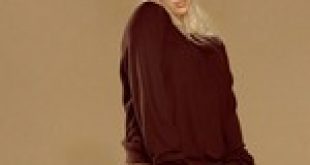 G. Gordon Liddy — the mastermind behind the Watergate break-in — said he would go to his grave without talking … and he’s officially done just that.

Gordon’s son, Thomas Liddy, tells this publication … Gordon died Tuesday morning in Mt. Vernon, Virginia. Gordon, who had been sick and was diagnosed with Parkinson’s disease, died at the home of his daughter, Alexandra Liddy Bourne.

We’re told Gordon did NOT die of COVID-19. In fact, Thomas says his father had received the vaccine 3 weeks ago in Maryland. Thomas and Alexandra were holding Gordon’s hands as he passed away. 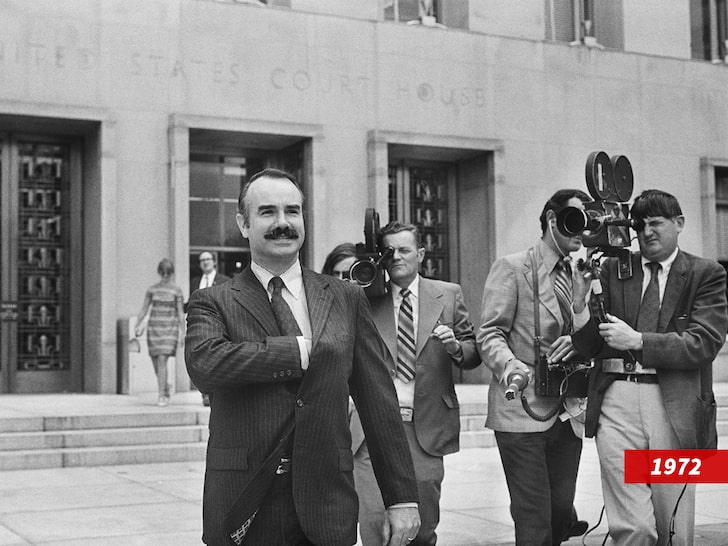 A little history lesson here for the young ones … Gordon — a political operative and former FBI agent — was one of the guys behind the bungled 1972 break-in at the Democratic National Committee’s Watergate headquarters.

They had initially planted bugs and photographed crucial docs … and gotten away clean. But, some of the burglars — with Gordon in a Watergate hotel room running point guard — returned to the scene a few weeks later and got caught.

Gordon was among those arrested and indicted on charges of burglary, wiretapping and conspiracy. Of course, the scandal — from the break-in to the cover-up — led to President Richard Nixon‘s resignation in 1974.

And, while some sang like canary’s to get lighter sentences … Gordon kept true to his word and kept his mouth shut. He spent nearly 4 and a half years behind bars after refusing to testify to a Senate committee … but President Jimmy Carter would later commute his 6 to 20-year sentence.

After getting out of prison, Gordon made his mark on the small screen with minor roles in “Miami Vice” and “18 Wheels of Justice” … but it was his nationally syndicated radio talk show that brought him stardom in the 1990s until his retirement in 2012.