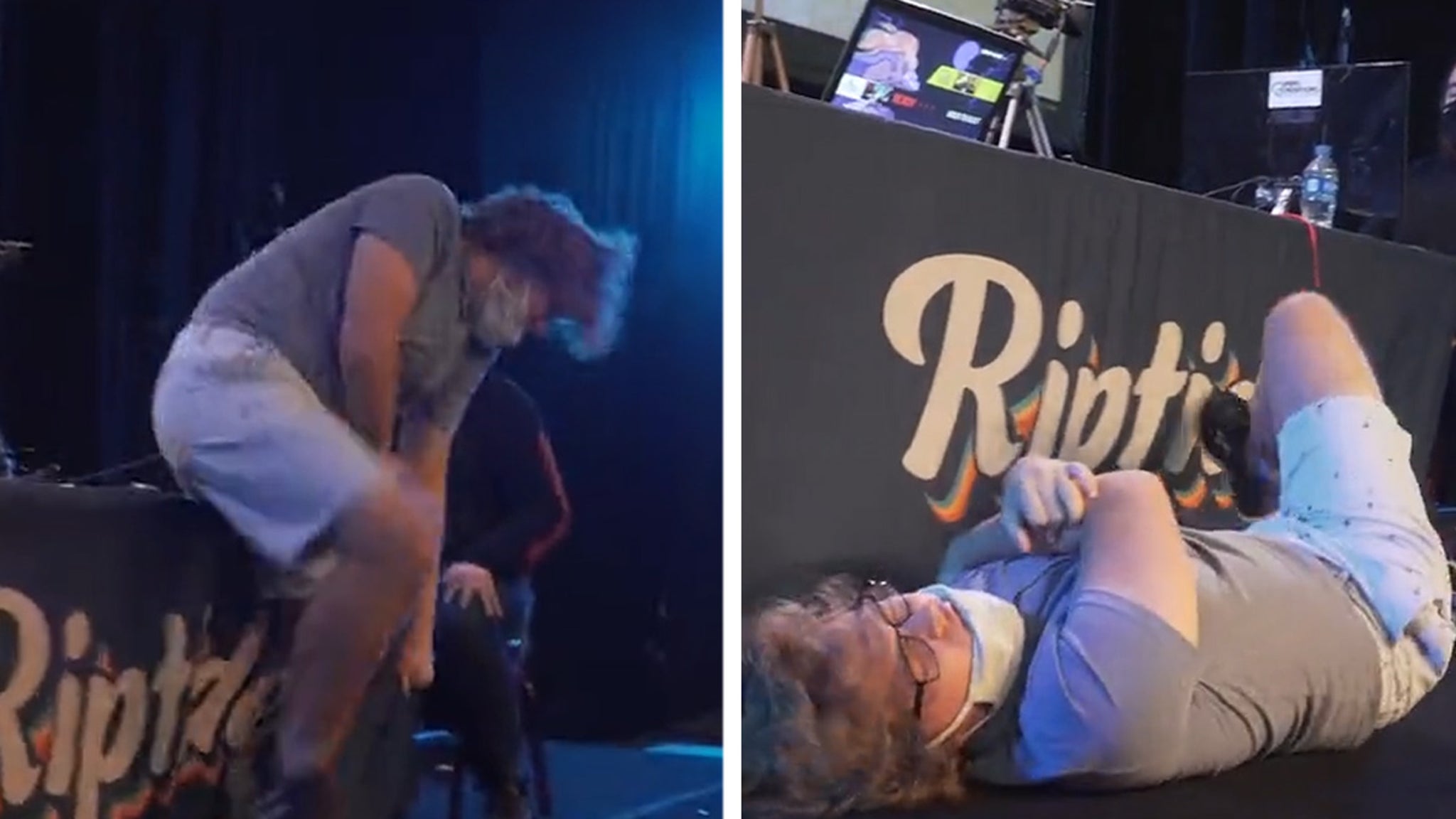 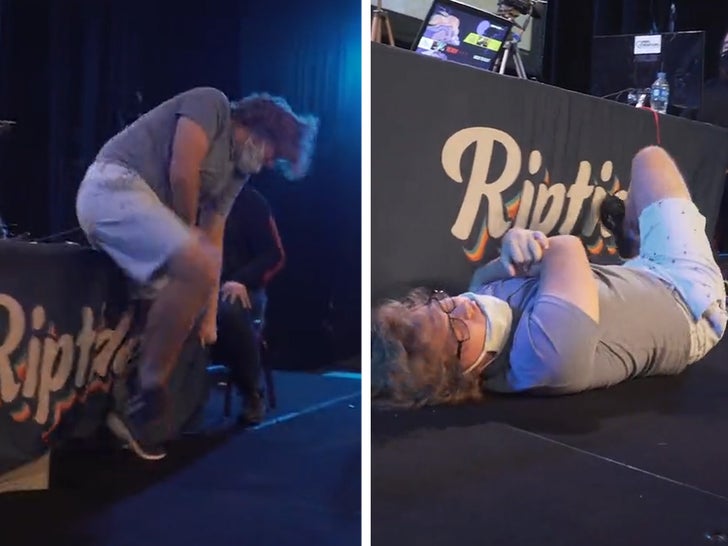 An Esports star celebrated a tournament win so hard this weekend … he popped his shoulder right out of its socket — and video from the scene is absolutely wild!!

The gamer’s name is CakeAssault — and after he earned a victory in a massive “Rivals of Aether” tourney in Sandusky, Ohio on Sunday … he went ballistic.

A popoff to put Hungrybox to shame. Congratulations to @CakeAssault_ for winning Rivals of Aether at Riptide! pic.twitter.com/AyePRiW0Me

You can see in footage from the event … CakeAssault jumped up from his chair and flailed his arms so hectically, his shoulder separated itself from his torso.

The guy immediately crumpled to the ground in pain while holding the injured arm … but then he got up and celebrated some more!!!

Afterward, he posted on Twitter that the wound was feeling “mostly” okay.

“i fell on the ground during that popoff cuz i dislocated my shoulder,” he added. “lmao”

Of course, the injury could be seen as a small price to pay for the dub … ’cause the Riptide event win now gives CakeAssault the ability to make an argument that he’s officially the best “Rivals of Aether” player on the planet.

Okay, maybe it wasn’t worth hurting the shoulder for that … but, hey, congrats anyways!