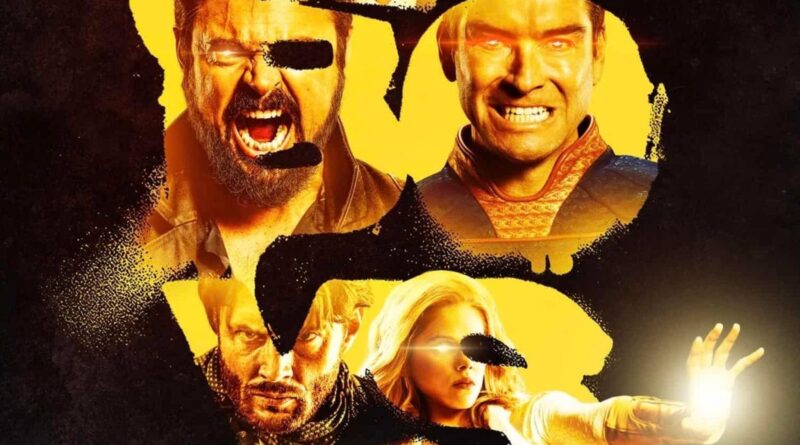 With how popular The Boys has become over its three-season run, it’s no surprise that Amazon wants to do even more of it. The first taste of this was Diabolical, an animated anthology featuring a star studded cast and bloody action on par with the core series. And now, after talking about the series for quite some time, we’ve got ourselves a title for the second spinoff set in the show’s universe.

On Friday, Amazon formally announced that Gen V was in production. The series, helmed by Agent Carter writers Michelle Fazekas and Tara Butters, focus on a group of students at “America’s only college exclusively for young-adult superheroes.” With the aim of getting the best contracts, the show’s described as “part college show, part Hunger Games—with all the heart, satire, and raunch of The Boys.” In the video, actors Jaz Sinclair, Chance Perdomo, London Thor, Patrick Schwarzenegger, Lizze Broadway, Asa Germann, Maddie Phillips, and Derek Luh announce their involvement with the series and hype up what’s in store for the series.

Germann promises Gen V will have everything that’s made the core show so charming, and Broadway followed it up with promising the spinoff would have “blood, guts, and everything else.” Of all of them, Perdomo was the most direct about the show’s content: “It’s fucked up, you’re gonna like it!” The idea of superheroes at a college for superheroes is sure to make you think of My Hero Academia, or maybe the Sky High sequel we never got. Given some of the things that have gone on in the mothership Boys show, there’s little doubt that Gen V won’t be able to carve a bloody, sometimes sexy path all its own, especially with a bunch of original characters who’ve yet to get humility brutalized into them.

Look for Gen V to arrive on Prime Video in the near future, while The Boys is expected to return with season four in 2023.