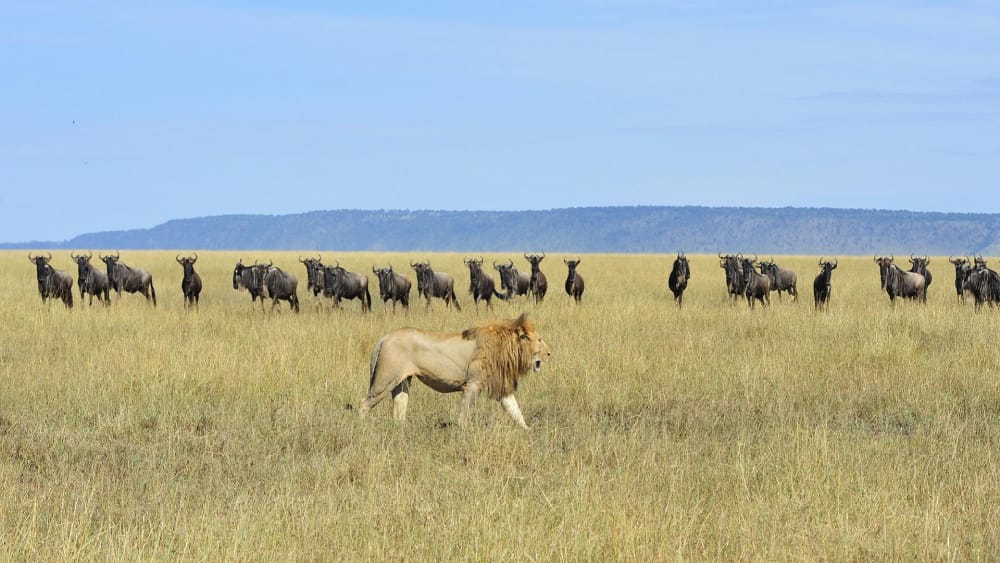 60 years ago, then Tanganyika had the foresight to safeguard one of the world’s most significant ecosystems. The celebration at Fort Ikoma / Serengeti District on December 23, graced by Her Excellency, Mama Samia Suluhu Hassan, is marking a massive and unparalleled achievement by Tanzania in conservation.

Chargé d’Affaires of the Embassy of the Federal Republic of Germany in Dar es Salaam, Jörg Herrera: “Despite massive challenges, Tanzania and its governments have very successfully fulfilled the duty of conserving the Serengeti for future generations, a duty for which the world owes and shows you deep respect. It is a duty Tanzania has not only taken on for its own citizens, but for the global community as a whole. Rightfully, the UNESCO has declared the Serengeti and Ngorongoro Conservation Areas World Heritage Sites for Nature many years ago”.

Rooted in the friendship between Baba wa Taifa, Mwalimu Nyerere, and Prof. Bernhard Grzimek, former President of the German Frankfurt Zoological Society, Tanzania and Germany have been close partners in conservation since the 1950s. Most recently, the focus of cooperation has been on the protection of Serengeti National Park and Selous Game Reserve / Nyerere National Park. In addition, a programme to support Mahale and Katavi National Parks as well as the connecting corridor is being prepared. Prof. Grzimek’s organization, Frankfurt Zoological Society, plays a significant part in this cooperation, the Serengeti being at the core of the organisation’s Africa programme.

Realizing that the pressure on ecosystems in Tanzania will continue to be high, not only from the outside due to the needs of a growing population, but also on the inside from rising numbers of tourists as well as transit traffic, and recognizing the immense efforts of the Government of the United Republic of Tanzania in combating poaching and sustaining conservation, the Government of the Federal Republic of Germany has decided to commit an additional 8,5 millionEuros for cooperation with Tanzania National Parks under the Ministry of Natural Resources and Tourism. The funds shall be allocated for a programme titled “Traffic Management for Protected Areas through digital solutions.”