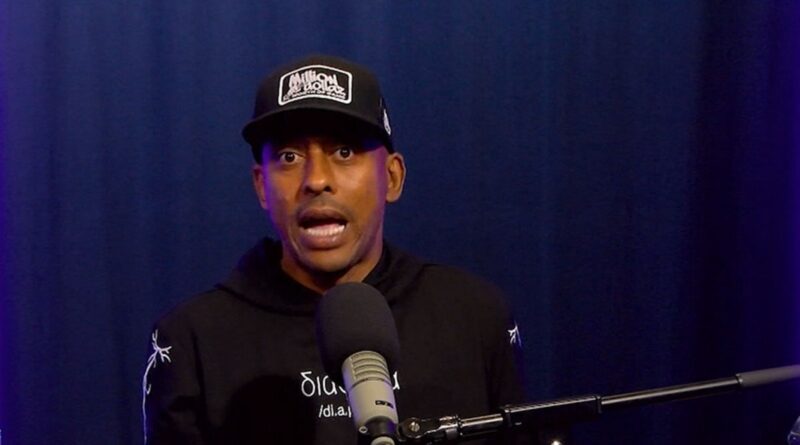 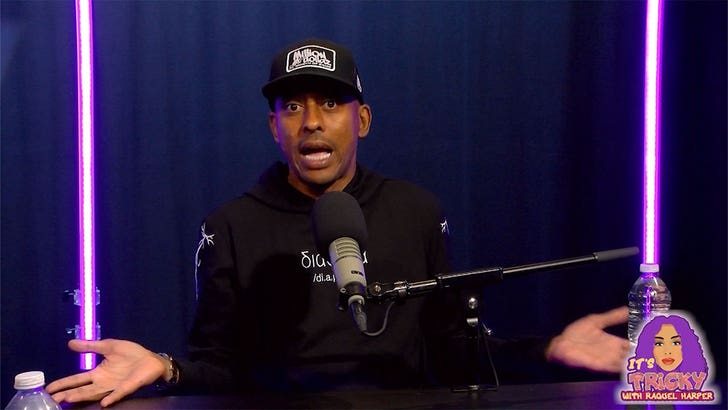 Gillie Da Kid says he’s not holding a grudge against Wiz Khalifa … despite the fact he thinks Wiz got him kicked off Instagram over a misinterpreted diss.

Here’s the deal … Gillie claims Wiz got him banned from IG because the “Black and Yellow” rapper didn’t like a joke he made about Wiz’s affinity for posting workout videos in biker shorts.

Gillie said on the “It’s Tricky with Raquel Harper” podcast … he was only kidding and is surprised Wiz can’t take a joke because the dude’s known for laughing and smoking weed all day.

While Gillie’s had to start all over on the gram — he had millions of followers before last month’s ban — he explains why there’s no lingering beef with Wiz, at least on his end.

For his part, Wiz has denied any involvement … despite Gillie claiming the ban stems from Wiz allegedly complaining to IG honchos about being bullied.

Make sure you follow “It’s Tricky with Raquel Harper” on Apple, Spotify, Google — or wherever you get your pods — so you’ll never miss an episode.