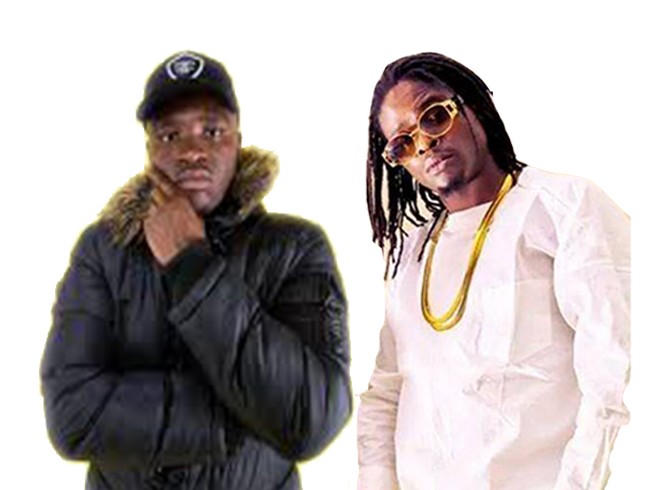 Weasel Manizo, the remaining half of Radio and Weasel has come out to reveal to his fans about the latest developments in the camp.

According to Weasel, during he met several people among which was Big Shark of the Man’s not hot song. He promised that the two had a lengthy chat and exchanged contacts.

Weasel could not contain the secret but also reveal it to our snoops about how they were planning on working about something.

He was recently in London with Spice Diana, Ykee Benda and Eddy Kenzo among others. Weasel also jokngly pomised to release song sdaily in a bid to uphold the late Moze Radio’s legacy.