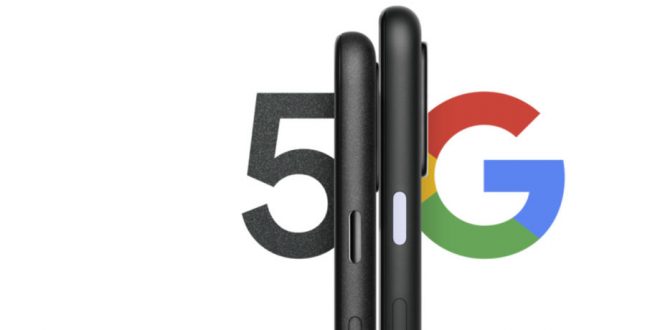 Google launched the long-awaited Pixel 4a just a few days back and also surprisingly confirmed that the more premium Pixel 5 and Pixel 4a 5G would follow. Now it seems that Google France may have accidentally revealed the date for the launch of the two new Pixels.

A 9to5Google reader from France recently discovered that the official Google blog post for the launch of the Pixel 4a also mentioned the pre-order date for the Pixel 5 and Pixel 4a 5G. The mention has since been taken down, but a cached version of the post exists and machine translation of the excerpt reads as follows:

Google usually opens up pre-orders for its phones on the same day as launch, so October 8 could be the day we see the Pixel 5 and Pixel 4a 5G go official. It seems about the right time too as Google has already confirmed a fall launch for the phones and it has a tradition of unveiling flagship Pixels in October.

Pixel 5 and Pixel 4a 5G: Specs and pricing

Google gave us a sneak peek of the Pixel 5 and Pixel 4a 5G (see image above) on the day of the Pixel 4a launch, so we have some idea about how the devices look. We also know that the Pixel 4a 5G will cost $499 when it launches, but there’s still no word on the phone specs.

We also don’t know much about the Google Pixel 5 right now, except for a handful of rumors.

Leaks suggest that the Pixel 5 will not carry a flagship Snapdragon processor this year. We also recently came across some unconfirmed information alleging that the phone will feature a 120Hz display. As for its price, a Google survey suggests that the phone could start retailing at $699. If true, Google could have another stand-out device on its hands in a sea full of $1,000 flagships.