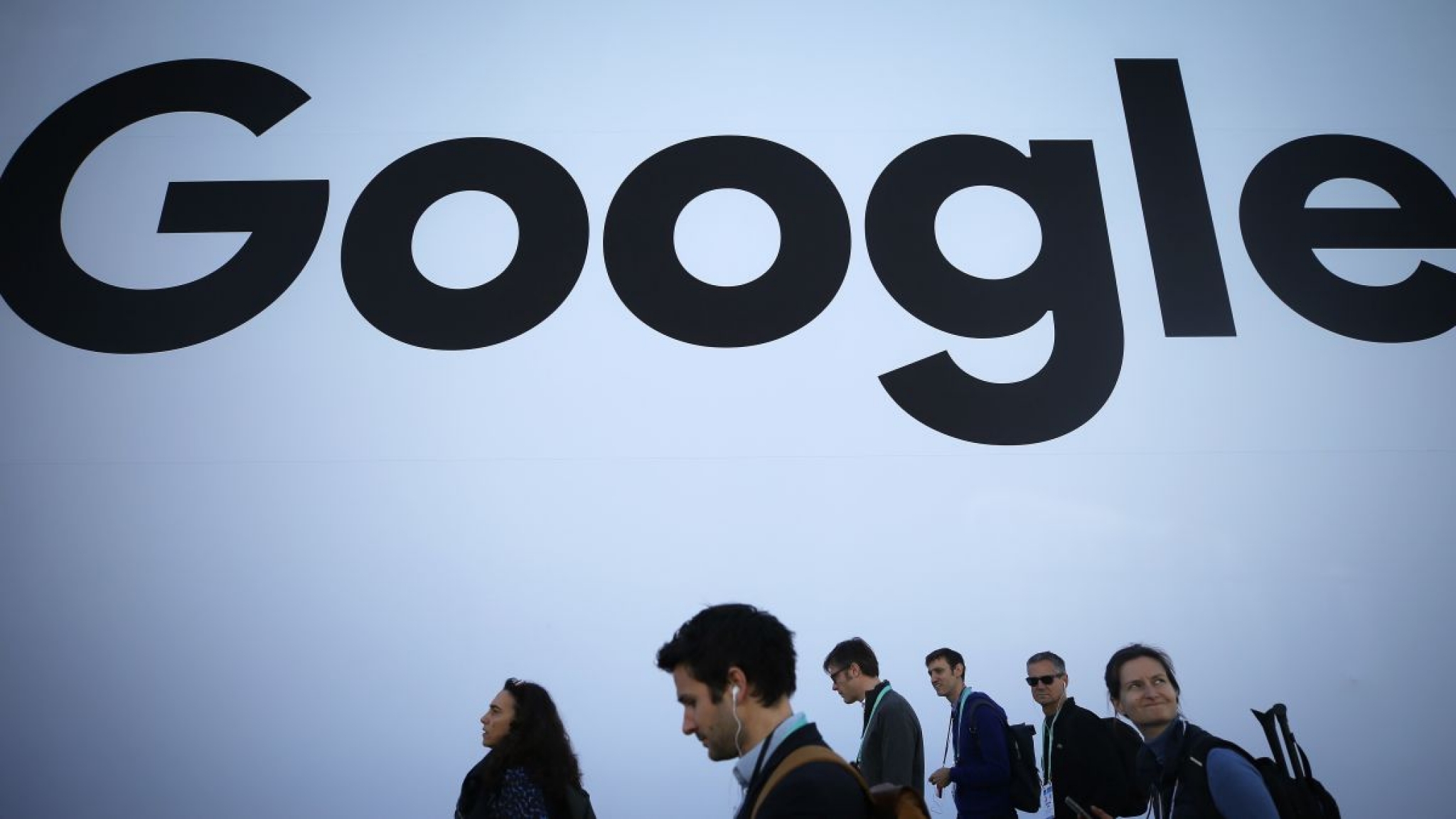 In the first ruling of its kind, the Australian Federal Court announced on Friday that Google violated the country’s laws surrounding consumer safety when it misled Australian Android users about the location data that their phones were collecting.

The decision was a partial win for the Australian Competition and Consumer Commission—or ACCC—that first raised charges against the company back in 2019 over the “misleading representations” the company made about the on-boarding process Google used for new Android devices throughout 2017 and 2018.

“This is an important victory for consumers, especially anyone concerned about their privacy online,” ACC Chair Rod Sims said in a statement. “Today’s decision is an important step to make sure digital platforms are upfront with consumers about what is happening with their data and what they can do to protect it.”

Specifically, Sydney Justice Thomas Thawley ruled that when consumers were creating the Google accounts they’d need in order to use their new Android device, the company misled those users into believing Google’s “Location History” setting was the only one that had any effect on the way Google collected or kept their location data. In reality, there was another setting—”Web & App Activity—that also allowed Google to track that same location data when it was turned on. And as the Court pointed out in its ruling, it was turned on by default during this two-year stretch.

During that same period, the Court also found that when these same consumers would check up on their Location History settings and try turning it off, they were misled again, since Google didn’t inform them that leaving their Activity setting switched on would render this switch-flip moot.

In a statement to ABC News, a Google spokesperson pointed out that the court rejected “many of the ACCC’s broad claims,” and that the company “[disagrees] with the remaining findings.” There’s also a chance the company may try appealing the case, per the company’s statement.

As for what’s up next in the case, the ACCC stated it’s going to be determining compliance orders and any sort of penalty fines at a later date. On top of that, the Commission is attempting to order a statement from Google to its Australian consumers, better explaining the company’s labyrinthian privacy settings moving forward.