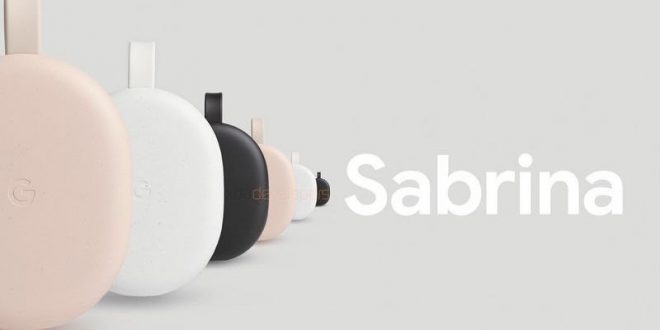 Google’s Android TV dongle could cost just $50, according to this leak

Google’s Chromecast is a fantastic way to fling streaming video from phone to TV — but these days, you can often get a Roku Streaming Stick or Amazon Fire Stick with a dedicated remote control for the same money. But what if Google launched an Android TV dongle with its own remote control for the same $50 you’d pay for a high-end Roku or Fire stick?

That’s exactly what 9to5Google seems to have discovered, thanks to a new Home Depot leak. The home improvement story briefly listed a Google “Sabrina” for $49.99, and 9to5Google’s sources were able to provide pictures of that price tag in the Home Depot’s internal systems as well.

Sabrina, of course, would be that Android TV dongle that leaked in June, only to seemingly appear again at the FCC just last week, ahead of a rumored “summer” launch alongside the Pixel 5 and Pixel 4a 5G. Mind you, summer is now “fall” since Google already said that’s when the phones will actually come out. We can’t be 100 percent sure that Sabrina will ever truly arrive, of course, and this price could be a placeholder, but personally I’d be surprised if we go another month without the formal announcement.