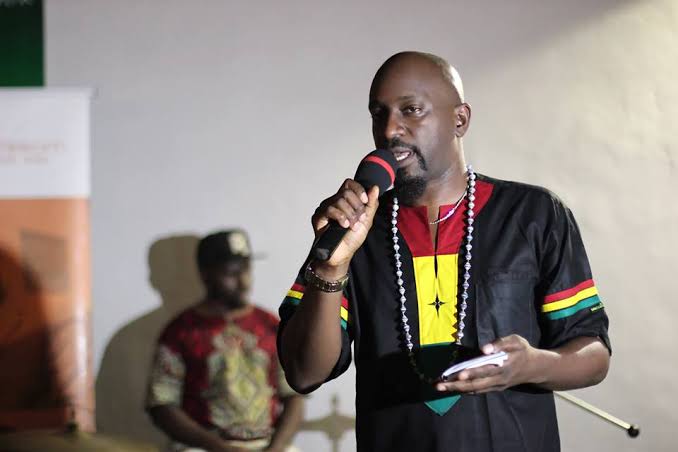 Capital FM, NBS Tv show host Gaetano Kaggwa was over the weekend arrested by police after he was found together with several other people in a bar.

In an operation led by the Kampala Capital City Authority, several bars around Kampala were found operating illegally as the president has never directed them to reopen after he closed them in the early days of the lockdown.

“The drunkards are a threat to themselves” the president said I regards to bars saying that drunkards keep spitting saliva and would therefore easily spread the coronavirus.

Among the hundreds of those arrested over the weekend was East Africa’s Got Talent Season 1 Judge, Gaetano Kaggwa who was found together with several others in a bar especially past curfew hours.

Ina video recorded by Urban TV, Gaetano is seen asking the media not to point their cameras at him in respect of his privacy.

Several other people were seen making phone calls as the raid went on.