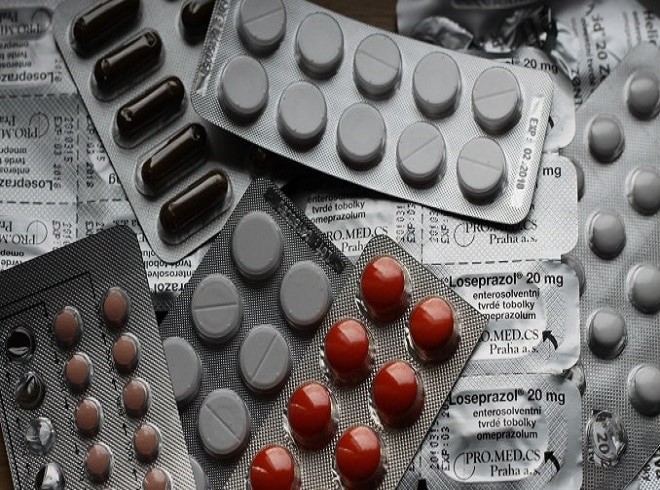 The information we have received is  that the government of Uganda is set to carry out free immunization on hepatitis B .

According to  Dr Charles Olwalo who heads the medicine  department from National Medical Stores , ”

He further adds that they are collecting  drugs that are remaining with  6 months before there expiration so that they can save it from being destroyed with lots of people in need of it.