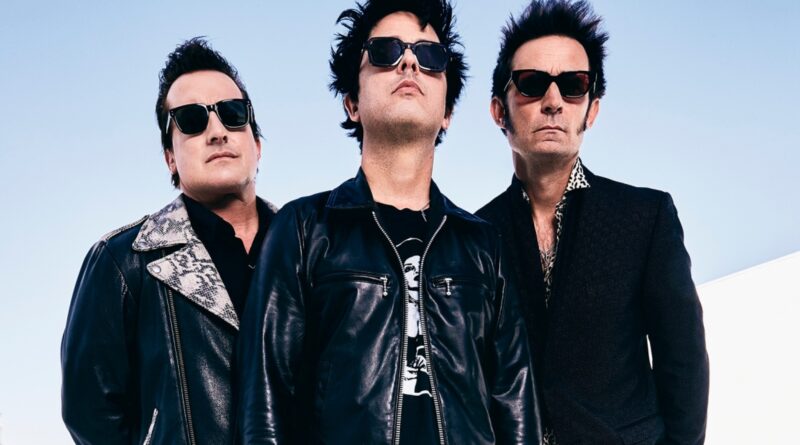 Rev your engines. The Harley-Davidson Homecoming Festival is driving through the city of Milwaukee this summer, with newly announced all-star headliners Green Day and the Foo Fighters in tow.

Named for its location in Wisconsin, birth place of Harley-Davidson, the Homecoming Festival will celebrate the motorcycle brand’s 120th anniversary over the course of four days in July, starting on the 13th. Green Day is slated to play on the 14th, and the Foo Fighters are booked for July 15.

The rest of the festival’s schedule has not yet been confirmed, though Cody Jinks, Social Distortion, Joan Jett & the Blackhearts, Phantogram, White Reaper and KennyHoopla will all make performances of their own over the course of the event, which concludes July 16. The festival will take place at Milwaukee’s Veterans Park, with tickets to see both headlining acts available for purchase now on Harley-Davidson’s website.

Both Green Day and the Foo Fighters posted about the event on their bands’ official social media accounts, including a sleek poster with their names worked into a graphic design of a guitar made out of motorcycle parks. The former wrote on Instagram: “Riding into Milwaukee on July 14th to celebrate @harleydavidson’s 120th bday (!!!)”

Harley-Davidson’s Homecoming announcement marks the latest in a wave of recent annual festival lineup announcements, from Coachella to Boston Calling to Bonnaroo. The Foo Fighters are booked for the latter two festivals, meanwhile Green Day is slated to headline the Arizona Innings Festival and the When We Were Young Festival this year.