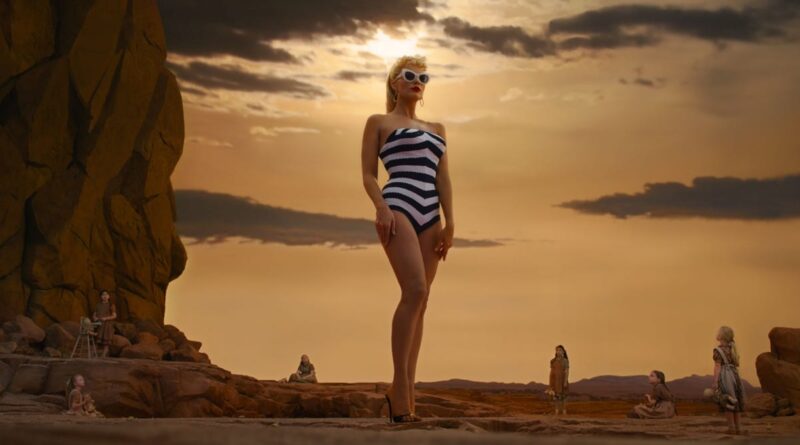 For one reason or another, the idea of a live-action Barbie movie coming to theaters has seemed bewildering for quite some time. But now that the first look at Greta Gerwig’s take on the popular Mattel toy is out, those concerns seem to have been largely vanished, as the trailer playing in front of Avatar: The Way of Water looks…actually pretty rad?

Much of that can be owed to the trailer’s first half, which is an homage to the late Stanley Kubrick’s 1986 film 2001: A Space Odyssey. That opening, in which Helen Mirren narrates about how Barbie (the toy) was to young girls what the monolith was to the cavemen of 2001, with Margot Robbie standing tall over a bunch of young girls. It caught enough attention on social media that older filmgoers did side-by-side comparisons that have also quickly gained online traction during the weekend. Even Kubrick’s estate took note of the trailer, noting that “they say imitation is the sincerest form of flattery!”

Given that no one really knew what the heck this Barbie movie was going to be, much less from the director of Little Women, its trailer is definitely eye-catching. It’s a little weird, it’s funny, and it’s just shot well and works much better than you’d expect it to. And hey, now it makes you curious about what the rest of the marketing campaign for this thing’s gonna be, particularly when it gets to Super Bowl weekend and the Oscars.