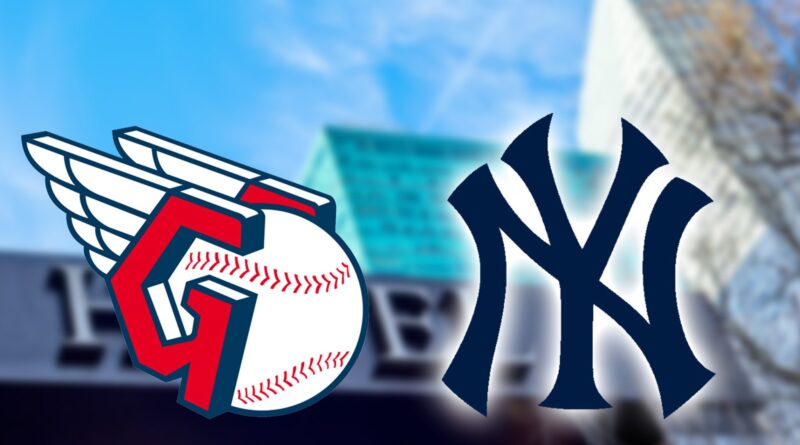 Cleveland Guardians
Forced To Switch Hotels
… Ahead Of Playoff Game 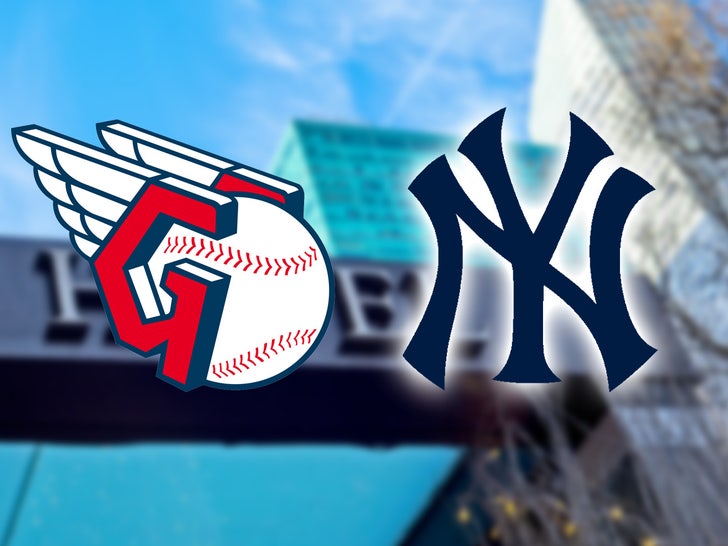 The Cleveland Guardians’ stay in NYC ain’t exactly going smoothly … the team was forced to switch hotels Monday night just hours ahead of their pivotal Game 5 against the Yankees in the ALDS.

The issue started with Monday night’s rain out of what was supposed to be the deciding Game 5 vs. the Yanks … but Mother Nature had other ideas.

The Guardians learned their hotel was overbooked when they got back last night so they had to split up and go sleep at multiple different hotels pic.twitter.com/Bw9ay2JFko

Cleveland planned to either fly to Houston (win Game 5) or back to Ohio (lose Game 5). However, the game was rained out … and when the team tried to go back to the hotel, they were told the place was booked, according to ESPN’s Eduardo Perez.

Cleveland and the NY are tied 2-2 in the best-of-five series. The Yankees are leading the Guardians 4-0  … with game 5 being played Tuesday afternoon.

But, it’s not over yet … the series has had its fair share of thrilling moments, including Cleveland rallying from down three runs in the bottom of the ninth inning Saturday night to win 6-5.

Yankees ace Gerrit Cole responded when he took the hill Sunday … propelling New York to a 4-2 victory behind a seven-inning, eight-strikeout performance at Progressive Field.