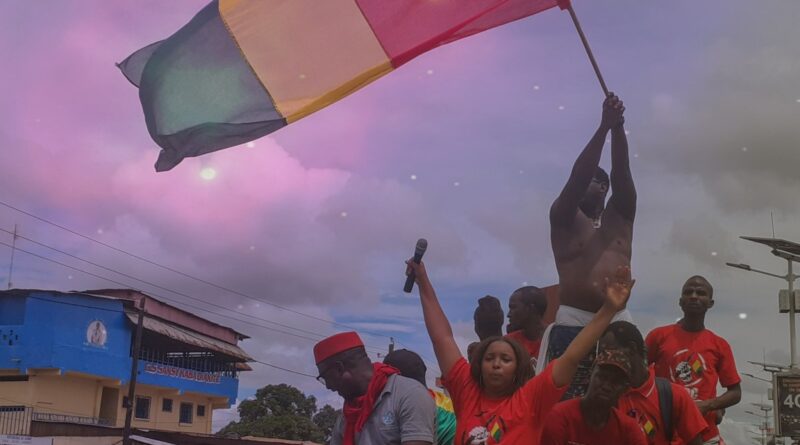 Cape Town — The National Truth and Forgiveness Commission delivered its report on August 24 to Colonel and Interim President Mamadi Doumbouya after hearings in which thousands of Guineans took part. The commission was initiated by Doumbouya, and closed at the end of April.

The commission, co-led by Monsignor Vincent Koulibaly, Archbishop of Conakry, produced a report with 45 recommendations – one of which was that the State take care of the victims of violence during the demonstrations, and also provide psychological and material help.

The 100-page document also recommends that civilians and soldiers retired by the public service, as well as employees penalized by the freezing of the accounts of their institutions and local authorities after September 5, 2021, be addressed.

Steps need to be taken in Guinea and abroad, it is recommended, to obtain the declassification of archives relating to the country, in order to begin memorial work which will be piloted by a scientific committee whose mission will be to write the general history of Guinea.

Finally, the text proposes the establishment of an ad hoc committee to monitor and implement all these recommendations. Colonel Doumbouya, after receiving the document, affirms that “Guineans will find solutions to Guinean problems”.