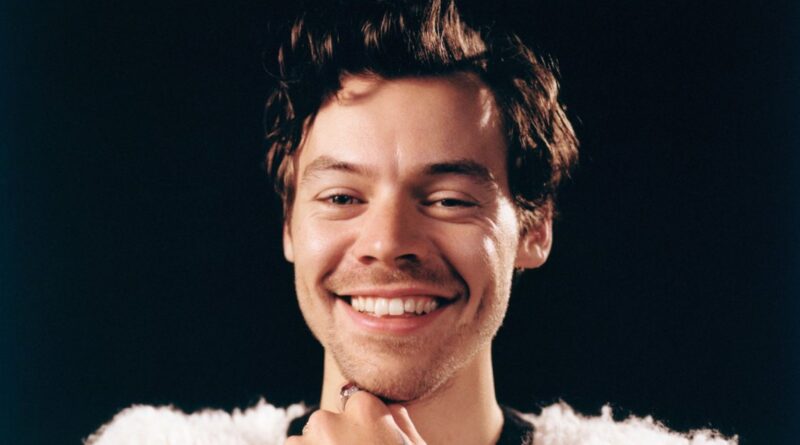 Styles’ third studio album now boasts the longest streak at the U.K. summit for any album this year.

Harry Styles is still the king on the U.K. Albums Chart, as Harry’s House completes a fifth non-consecutive week at No. 1.

Close behind is Burna Boy’s Love, Damini, new at No. 2 for the current frame’s highest new entry. It’s the first-ever U.K. Top 5 for the Afrobeats star, besting the No. 11 for his 2020 release Twice As Tall.

Burna Boy (born Damini Ebunoluwa Ogulu) also has the top debut on the Official U.K. Singles Chart this week, with “For My Hand” featuring Ed Sheeran.

After leading the midweek chart, James Bay’s Leap bows at No. 4. It’s the English singer and songwriter’s Top 5 album to date, following 2015 chart-leading debut Chaos and the Calm and 2018’s record Wild Love, which peaked at No. 2. Leap leads the latest Official Vinyl Albums Chart.

Further down the list, U.S. R&B artist Brent Faiyaz makes his Official U.K. Albums Chart debut with Wasteland, new at No. 6, while Neil Young rides on for a 46th Top 40 title with Toast, his “lost” album with Crazy Horse. Originally recorded in 2001, then shelved, the LP is new at No. 23 on the national chart.