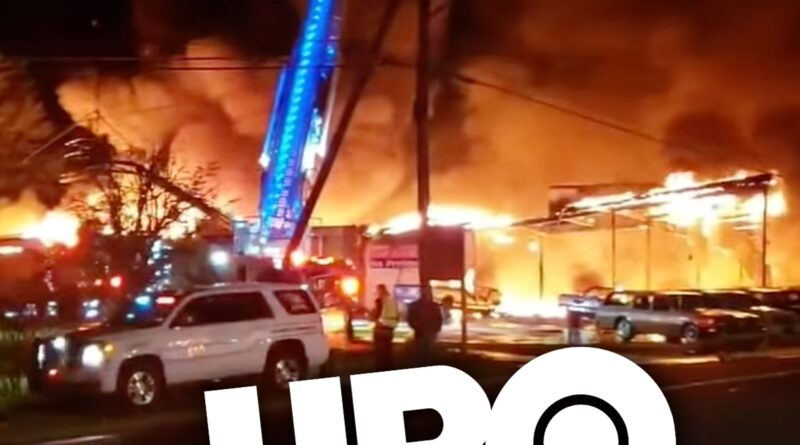 HBO
Sued Over Fire on Set …
Our Neighborhood’s Now Unsafe

HBO is being dragged to court over a fire that destroyed a set on a show … because the folks who live next door claim the blaze ruined their homes.

HBO and the star, Mark Ruffalo, are being sued over the May 2019 fire that destroyed an upstate New York car dealership being used as a filming location for the miniseries, “I Know This Much Is True.” 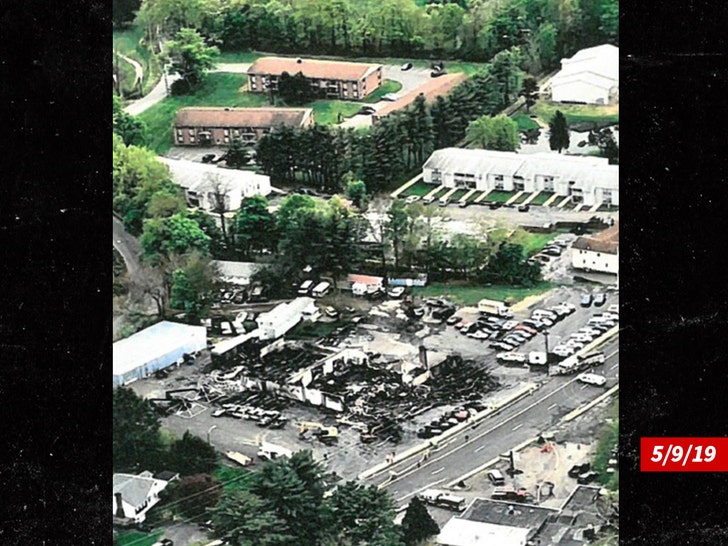 According to the lawsuit, obtained by this publication, a handful of folks who say they live near the burned down property claim the fire exposed them to harmful toxins and carcinogens, and damaged their homes.

What’s more, the neighbors say the production team and HBO haven’t done much to clean up the site of the blaze … they say it’s remained an “uncovered and unabated debris pile, toxin spill and wind-driven dust and gaseous dispersion.”

The neighbors say HBO and Mark, who also serves as an executive producer are to blame for the fire … claiming the film set was a powder keg due to kerosene, heating oil and other flammable materials being stored at the filming location.

In the docs, the neighbors say they suffered and continue to suffer physical and emotional injuries … and they’re seeking millions in damages.