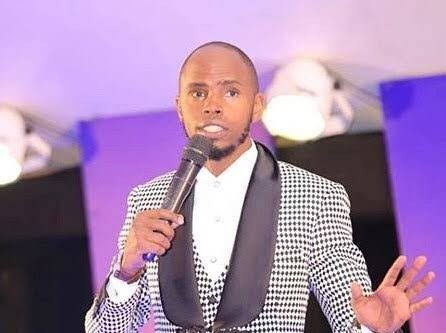 Comedian Alex Muhangi has come out to respond about his ‘beef’ with former best friend Patrick Idringi aka Salvador.

In an interview with NBS Tv, Alex says he’s not having any bad blood with Salvador. He further said that this is just competition like two petrol stations would be selling fuel and it’s all about how they advertise.

Me I have no problem with him, but just because this is business and he’s not getting people to attend his shows he has to use my name and get the people to attend. – Muhangi says.

He further cleared the statements he says Salvador made that he performed free of charge at comedy store.

“It’s not true that he performed without being paid, I paid him and I can bring out receipts” – Muhangi said.

About NTV/Spark Tv’s Miles Rwamiti fueling their beef Muhangi trashed this off saying Miles us just his good friend.