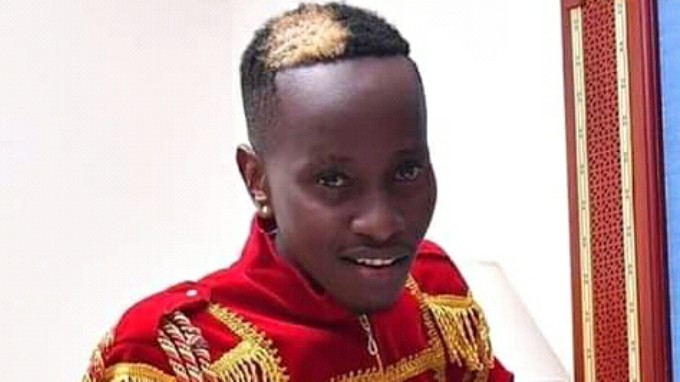 After commonly bragging about fearing God only, Mc Kats’ list of those he fears is more by one, with an addition of ‘Fame Lounge’.

Latest news coming in has it that NBS After 5 Show host Mc Kats could be eating his vomits after greener pastures turned out browner!

Sources have told EJazz media that Mc Kats who bitterly left Fame lounge after ‘disrespecting’ them has finally returned with his Wednesday night shortly after he was fired from Pearl Of Africa Hotel over failure to fulfill his promise.

After bragging about Pearl of Africa being way too better than Fame lounge and how Fame wasn’t valuing him enough, MC Kats quietly returned to Fame with his celebrity night unlike the previous times when he was shifting from bar to bar and he had to make it known allover social media.

We have however been told that Mc Kats was given more tight conditions at Fame including maximum respect of the bosses and clients. He is also expected to boost the place’s sales on his night.