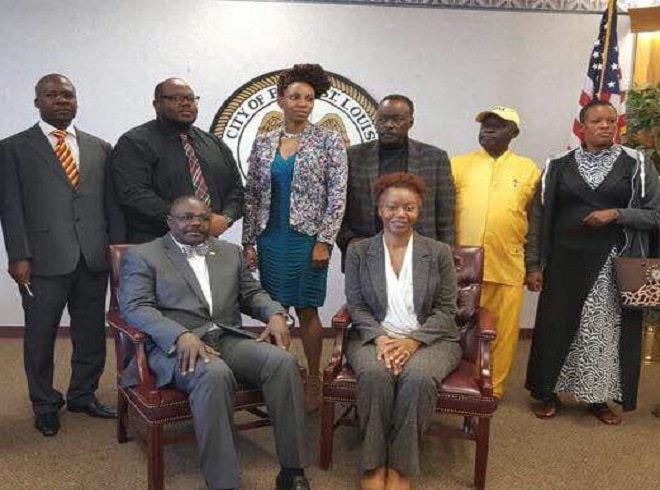 Deputy Speaker Of Parliament Hon. Jacob Oulanyah has joined the nation in mourning the death of Arua Municipality Member of Parliament Hon. Ibrahim Abiriga who was assassinated on friday evening as he headed back home.

According to the deputy speaker, Abiriga was such a breath of fresh air and positivity who knew several things about the country.

Below is Oulanyah’s touching Eulogy!

He said Hon. I will be so happy to come with you. And I will tell you many things on our journey. Then he laughs, invoking my laughter too.
It was the best time I shared with him.
Everyday he would tell a story or two. He knew so many things about Uganda and he narrated each story with such passion and a smile. He would always smile…

Hon Abiriga, was a man whose heart was outside his body. He moved with everybody, young or old; male or female; they were all just human beings. He laughed with anybody, joked with anybody.

He simply accepted everyone.
He was truly the epitome of humility and honor. His down to earth not sophisticated way of dealing with critical issues made him a very unique and loveable person.
If you mocked him, he smiled; you praised him, he smiled! He was such a breath of fresh air and positivity.
My sincerest condolences to his Family, Colleagues and everyone mourning with us during this time
May his Soul find eternal rest.

Oulanyah joins the President of Uganda, Parliament and Kyadondo East MP Hon. Kyagulanyi Ssentamu as some of the first people to mourn Abiriga’s death.