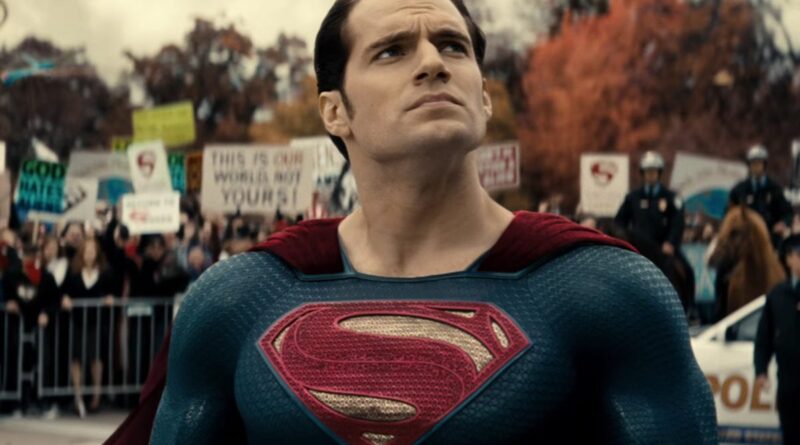 That Henry Cavill is returning to Superman after technically five years still feels pretty fresh, even though it’s been about two weeks since the news officially broke. Since he finally broke the news, he’s made clear that he wants to come back as a more joyful Man of Steel, and his gratefulness that he’s able to get another shot at the character after first donning the cape in 2013.

But in speaking to Deadline for the outlet’s “The Film That Lit My Fuse” series, Cavill also touched on how he had to mentally prepare himself for the possibility of not playing Superman again. “As an actor, you have to learn that there are things out of your control…no matter how your performance was, no matter what factor were not in your control in the first place,” he explained. “[Being Superman] was something which I had to very gently hold onto in my heart.”

The tumultuous production of blockbuster superhero films, and Warner Bros. more broadly, is well documented. Cavill wouldn’t be the first actor to get a raw deal from playing an iconic superhero, but he is one in this modern era with the strangest lifecycle. Due to a faceless cameo in 2019’s Shazam and last year’s news that WB enlisted Ta-Nehisi Coates and JJ Abrams to develop a movie starring a Black Superman (which may or may not be still happening), for a time it seemed fairly likely that Zack Snyder’s Justice League may serve as Cavill’s last go as the DCEU transitioned following the eventual universe-wide reset with 2023’s The Flash.

Cavill first auditioned to play Superman for 2006’s Superman Returns, a role which would eventually go to Legends of Tomorrow’s Brandon Routh. For him, the allure of the DC character stemmed from his innate goodness and the effect he has on those around him, which he hopes he’ll get to bring across in whatever the next film is where Superman crops up.

“There’s something so true and honest and hopeful, which is the best of all of us, and I love that,” he continued. “I think it’s the thing which we all truly yearn for, deep, deep down, which is goodness, and everyone else being good, and good to one another. […] Even at our most cynical, I think that deep down, that’s what we want.”

Until we see Superman again, we’ll have to tide ourselves over with Cavill in one more season of The Witcher and so many more Warhammer discussions.