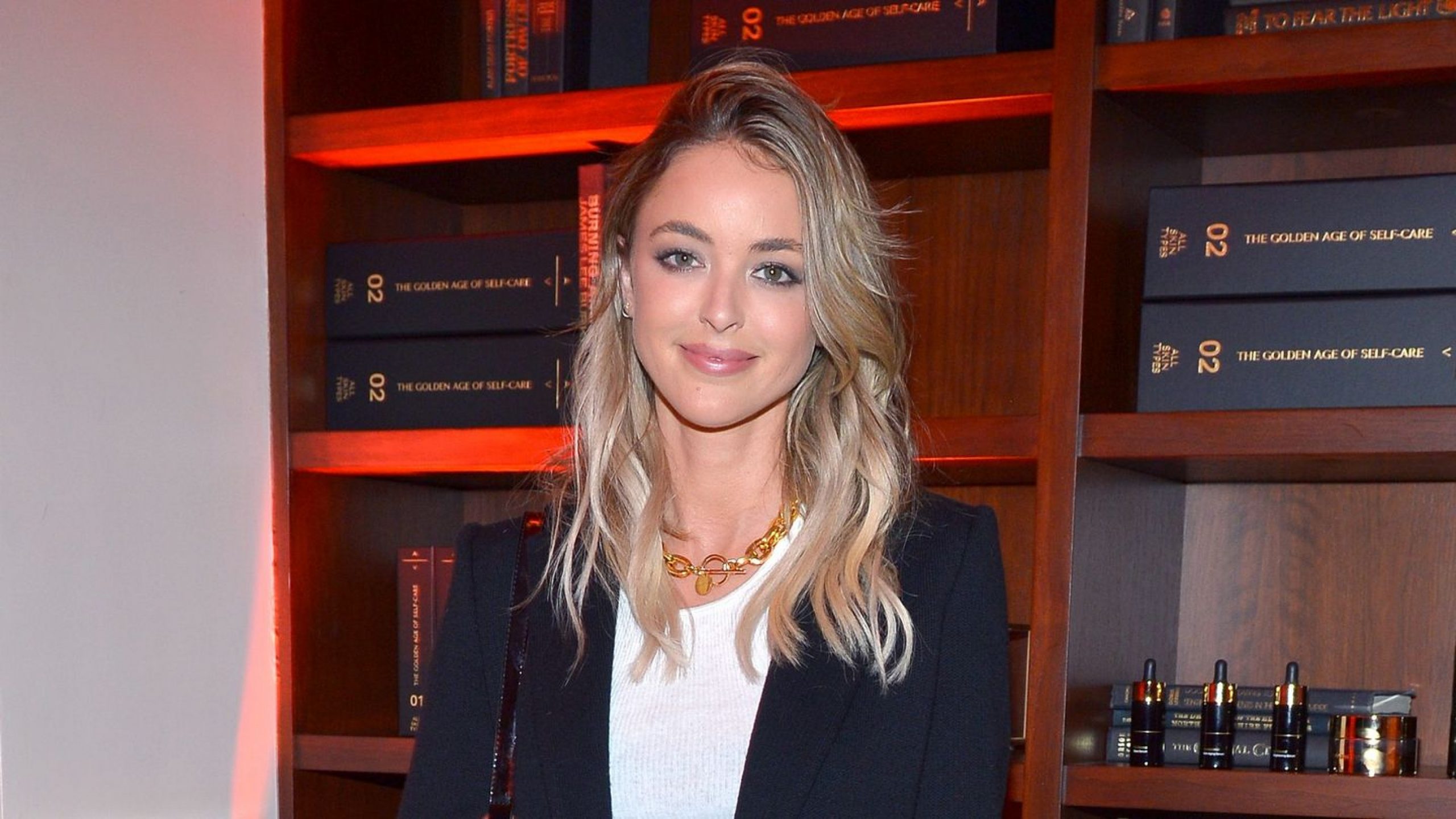 Kaitlynn Carter is about to be a member of The Hills mom club: The MTV star is pregnant!

“🖤,” Kaitlynn captioned the image above showcasing her visible baby bump. Kaitlynn tagged Kristopher Brock in the heartwarming family image; the duo celebrated their one-year anniversary last month (as seen in the Instagram album below).

Kaitlynn made her MTV debut with the rest of Hollywood’s most iconic friend group during Season 1 of New Beginnings in 2019. And now it’s time to plan some playdates with Audrina Patridge, Ashley Wahler, Heidi Pratt, Jennifer Delgado, Whitney Port and Caroline D’Amore — plus the munchkins!

Offer your congrats to Kaitlynn and Kristopher in the comments, and keep watching her every Wednesday on The Hills: New Beginnings at 9/8c.