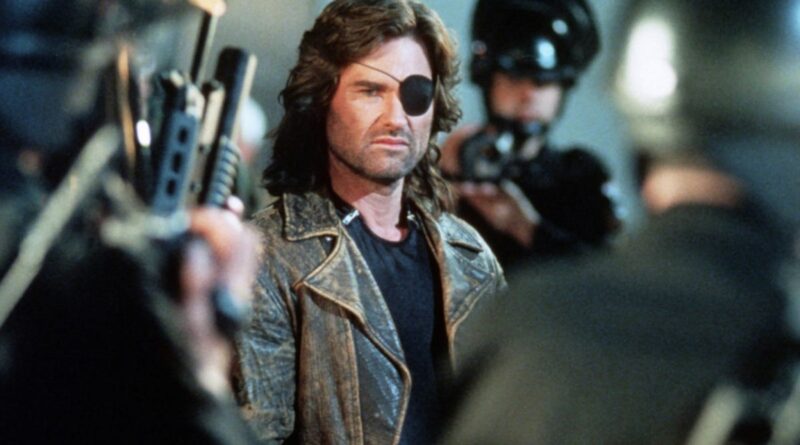 You are not experiencing post-apocalyptic déjà vu. Hollywood is, yet again, attempting to remake John Carpenter’s landmark 1981 film, Escape From New York. This time, from the filmmaking team behind Ready or Not and Scream, Radio Silence.

Deadline confirmed the news, which was reported 24 hours earlier on Giant Freaking Robot. The difference between the reports is that Deadline doesn’t mention original star Kurt Russell, while Robot says he’s set to return. Subsequent stories, on sites like Bloody Disgusting, say Russell is not attached to the film, at least right now. John Carpenter is executive producing though. Because of course he is.

There’s no word on what angle this remake will take considering a writer has reportedly not even been hired yet. So this project is a ways off, if it even happens at all. Don’t forget, after Fox got the rights to the franchise in 2015, multiple filmmakers have been attached or rumored to be interested in remaking the film, with none getting it in front of camera. It’s almost as if it’s one of those films that should not be remade.

“It is very much the product of one brain and how are you going to replace Kurt Russell?” writer Leigh Whannell told io9 back in 2020 when he was thinking about doing something with the property. “So I think I’m a little afraid of it and I want to approach it very carefully. If I was going to do something, I would have to know exactly how I was going to please the fans of the original.”

But that’s just one man’s opinion. Radio Silence (Matt Bettinelli-Olpin, Tyler Gillett, and Chad Villella) did a bang-up job taking a franchise fans thought was dead in Scream and bringing it back for not one, but two sequels (at least.) Maybe this time it gets over the wall and comes out with the hostage.

An ultra-smart air monitor
or Black Friday, uHoo is $140 off its original price, plus you’ll get one year of uHoo’s Premium plan, with customized alerts about air quality.