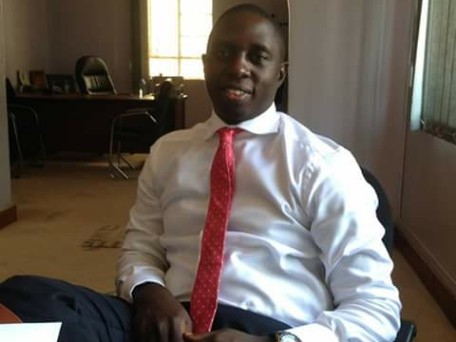 We have been infirmed about the alleged arrest of Rubaga South MP Kato Lubwama by police earlybtjis morning.

According to MP Muhammed Nsereko Kato Lubwama was arrested for reasons yet to be known and has been taken to an unknown destination.

“Indiscriminate arrests are going on, so far Hon Kato Lubwama is missing, he has been picked up by police from his home.

His where abouts are not known.

Uganda going to the wolves, why rough up Hon Kato Lubwama, what wrong has he done?

# A government scared of its own people .” says Muhammed.