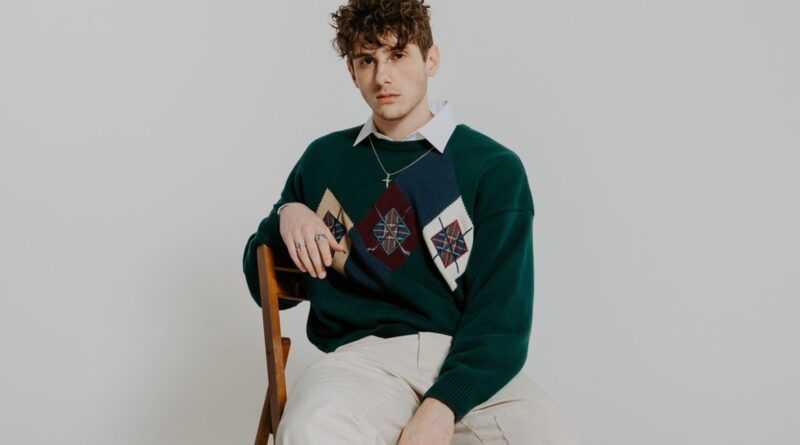 Singer-songwriter JVKE makes his first visit to the Billboard Hot 100 chart (dated Sept. 10) thanks to his latest single, “Golden Hour.”

The profile for “Golden Hour” has swelled on TikTok, where the song has been incorporated into over 11,000 clips. JVKE himself has over 7.7 million followers on the platform.

JVKE (real name: Jake Lawson) first appeared on a Billboard chart in January 2021 with his Galantis collab “Dandelion,” which reached No. 19 on Hot Dance/Electronic Songs. This June, he returned with his solo single “This Is What Falling in Love Feels Like,” which hit No. 35 on Pop Airplay in July.

JVKE has also released songs with Charlie Puth and recent Hot 100 First-Timer Jax. His breakthrough song “Upside Down” has been featured in over 12 million TikTok clips.

The Rhode Island native produced and co-wrote “Golden Hour” with Zac Lawson, his brother. The song is slated to appear on JVKE’s debut studio album This Is What ____ Feels Like, due Sept. 23.