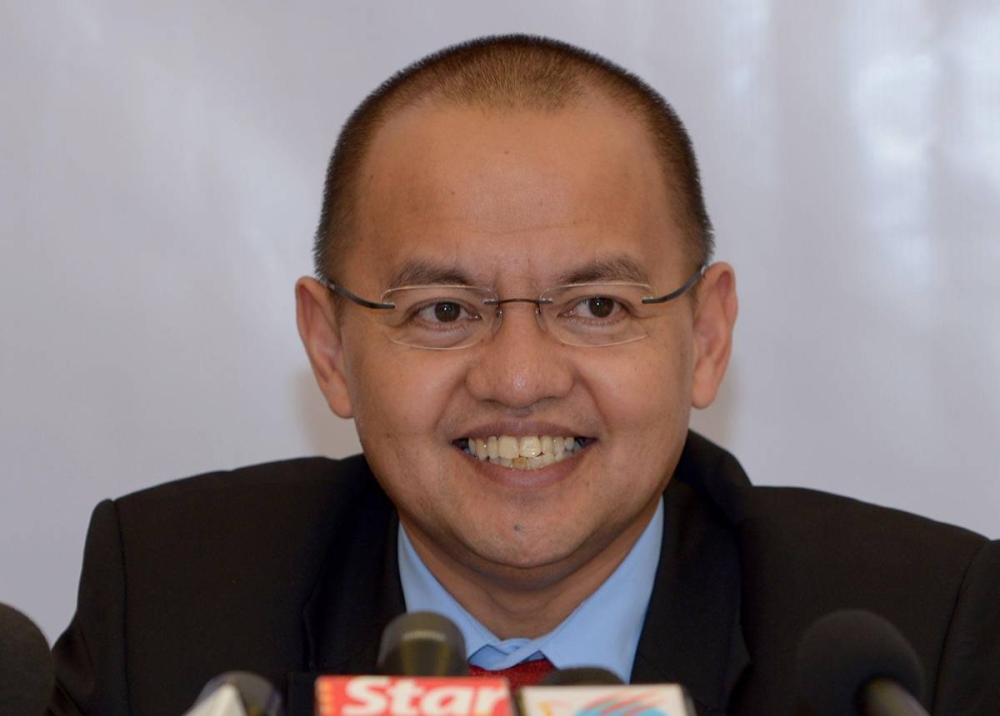 THE House of Representatives has adopted the resolution dismissing the impeachment complaint filed against Supreme Court Associate Justice Marvic Leonen.

At least 165 lawmakers voted in the affirmative, with one negative and one abstention during the plenary session on Wednesday.

The impeachment complaint was filed in December by Edwin Cordevilla. Ilocos Norte 2nd District Rep. Angelo Marcos Barba endorsed the complaint that accused Leonen of allegedly betraying public trust for failing “to file his Statements of Assets, Liabilities and Net Worth (‘SALN’) during his tenure at the University of the Philippines, as mandated by Section 17, Article 11 of the 1987 Constitution”.

Also in the complaint, Leonen was accused of culpable violation of the Constitution for allegedly “arbitrarily, willfully, intentionally, deliberately & malevolently, with evident bad faith, failing to dispose of at least” 37 cases within 24 months “as mandated by Section 15 (1), Article 8, in relation to Section 16, Article 3 of the Constitution, which mandates the prompt action and speedy disposition of cases.”

Also in the complaint, the Supreme Court justice was accused of culpable violation of the Constitution for allegedly “arbitrarily delaying the resolution of cases” that were pending before him “as Chairperson of the House of Representatives Electoral Tribunal” of HRET. Based on the complaint, he was appointed as HRET chairman in October 2019.

In a virtual meeting held on May 27, 2021 to determine whether the impeachment complaint was sufficient in form, the House committee on justice dismissed the complaint.

Albay 1st District Rep. Edcel Lagman said during the May 27 meeting that the complainant “failed to attach the authentic records or official certifications on Justice Leonen’s purported failures to seasonably decide cases and file his SALNs for a number of years prior to his appointment as associate justice”.

In June, the committee approved its report and the accompanying resolution.