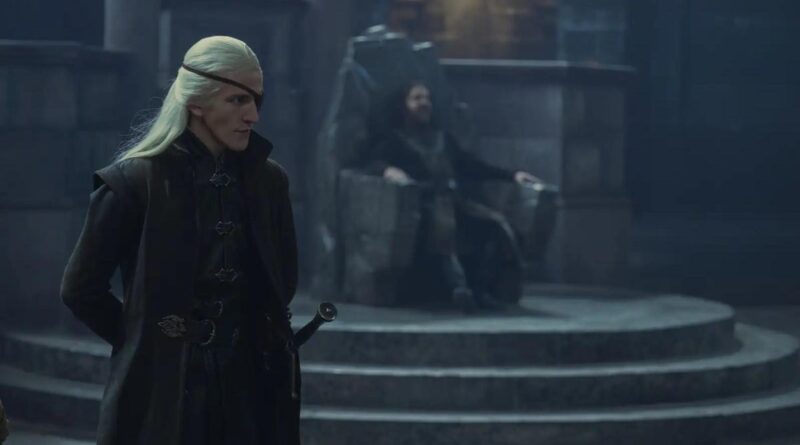 House Targaryen may think they have ‘em tamed, but as the House of the Dragons finale amply demonstrated, a dragon’s gonna do what a dragon’s gonna do. It was a satisfying sight for Game of Thrones fans who’ve been waiting years to see a proper dragon brawl, so the people behind the HBO franchise didn’t take any chances when plotting it out.

As director Greg Yaitanes explained to Entertainment Weekly, House of the Dragon showrunner Ryan Condal had one very specific and well-considered demands for the scene: “Make this a Game of Thrones scene… lean into everything the show has to offer.”

Yaitanes is also a co-executive producer on House of the Dragon, and he was, of course, well familiar with the HBO show that spawned it. But he also cast his net a bit wider when it came to visual inspiration. “In preparation, I watched the first How to Train Your Dragon because [Oscar-winning cinematographer] Roger Deakins was the visual consultant on that. So that, cinematically, was going to be really appealing,” Yaitanes told EW, noting that he actually ended up tweaking the editing of the House of the Dragon scene to avoid being too similar to the beloved animated film. Also, and this is less of a shock, “I went back to the original Jurassic Park because there was a sense of scale to the dinosaurs that I don’t think any of the subsequent films ever recaptured. [Steven Spielberg] knew he wanted to frame for height, and I took a lot of cues off what made the dinosaurs look so big and so interesting. So there’s a lot of Jurassic Park in Storm’s End and in the air.”

Head to Entertainment Weekly for more inside dirt on the scene, including the fun fact that it was blocked using toy dragons before getting the CG treatment. Season one of House of the Dragon is now streaming on HBO Max.