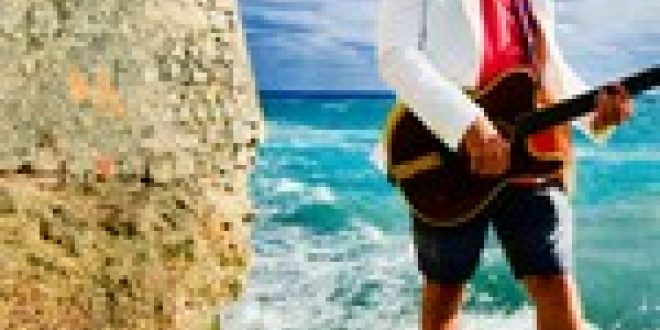 How to Watch ‘A Capitol Fourth’ With Jimmy Buffett & More

Juneteenth commemorates the emancipation of African American slaves and has been celebrated annually on June 19 in various parts of the United States. It was made a federal holiday this year.

A Capitol Fourth is marking 41 years on the air. The show is broadcast to millions of viewers on PBS and streaming platforms as well as troops around the globe.

Williams serves as host this year but it’s not be the first time that she‘s brought current social changes to the festivities. At last year’s show, Williams said her musical selections expressed the angst that Black women — especially mothers — were feeling.

She sang the Stephen Sondheim song, “Not While I’m Around,” from his musical Sweeney Todd, an attempt to communicate what she was feeling as the mother of a Black son.

The song “talked about just the connection that you have with your child and wanting to protect them, which was definitely reflective of George Floyd and how everybody felt that pain,” Williams said.

Another Sondheim song, “Somewhere” from West Side Story, conjured the dream of hope for a better world. “It’s a big epic idea about there’s a place for us somewhere,” Williams said. “Peace and quiet and open air, we’ll get there someday. So, I got a chance to address that last year.”

Williams has been no stranger to the annual show, having performed or co-hosted numerous times since 2005. She recalled her first duet partner was Elmo. “So, this year, Kermit is going to be doing a couple of songs with me as I host. And, of course, I’ll be singing.”

While COVID restrictions have recently eased up, the show will still respect social distancing. None of the performances will be live on the West Lawn as they were in previous years. “Performers will be remote in New York and California, Nashville, all over the place,” Williams said,

And then there are a few guests that are out of this world — literally. “We have three of our astronauts that are up in the space station that will be giving us a special message for the Fourth of July” Williams said.