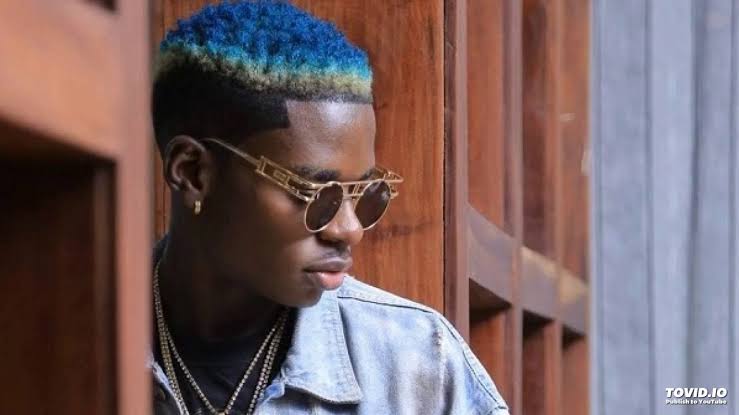 Singer Ndugwa Deus aka Grenade official has this afternoon revealed one of his worst moments as the time he crashed his dream car into pulp.

While appearing at Pastor Bugembe’s Worship House Church, the Nkuloga hit-maker revealed the he had just bought his dream car (at the time)for over 70 Million UGX and he crashed it two weeks later.

“But when I went home, I held my Bible and fell asleep” He told the church.

Pastor Bugembe host a celebrity every Sunday at his church which celebrity does the days reading as well as sharing their life story with the congregants.

Grenade for example revealed that he had spent 17 years without appearing in church and that this was a great moment for him.

Pastor Bugembe is also known for hosting the celebrity Sunday where several celebrities including musicians, fashionistas, DJs, media personalities among others gather at his church to pray.