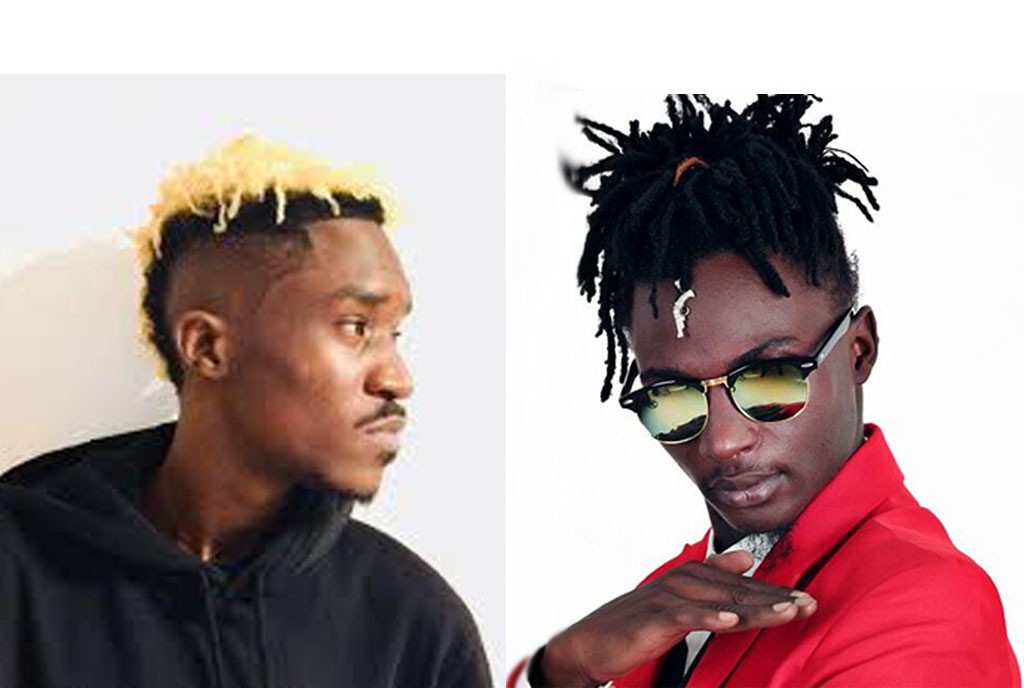 Katono singer Kalifah Aganaga has come out to trash Bebe Cool’s recently released list of his best artistes of 2018.

According to Kalifah, Bebe Cool released the list in a sympathetic point of view. “Am a man who does real lyrics, why would you categorise me with such people” Kalifah said.

Kalifah also advised Bebe to instead post him alone as he continuously bragged about him being a lion.

Watch The Video Below