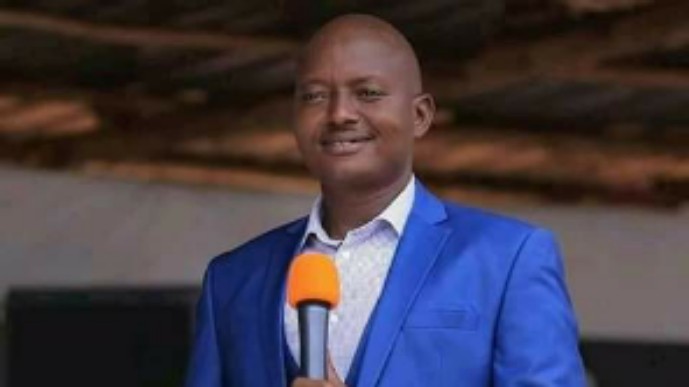 On his media platforms; Salt TV and Radio, Pr.Bugingo clearly announced that he ordered the security at the gate not to let any of the Vision Group journalists.

“They don’t come to tell news, they come to do defamation” he said.

Bugingo insists that this is so much defamation from these media houses.

“Am I the first! Why do you make such small issues big” the bitter pastor wondered.

He also adds that his concern is about the press quoting him even when he says nothing.

Bugingo also warned fellow pastors who chose to shift gears from the Gospel to discussing marriage issues on TV.

He however bragged about the 1000+ people that got born again in the night prayer that was recently concluded amidst the mixed reactions.