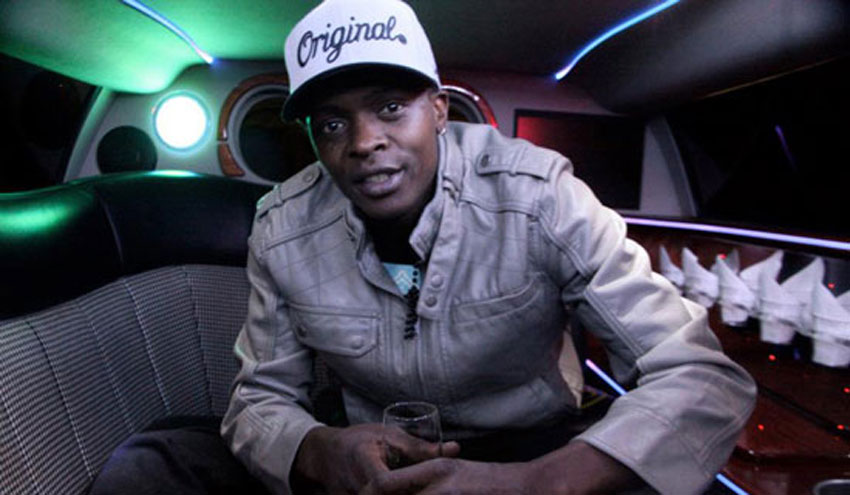 Top singer Jose Chameleone has come out on his official social medi to inform the public of the deaths threats he is receiving.

In the post he made, Chameleone says that a person calling himself “general” has been calling him demanding for 5M UGX with the second option as getting him killed.

He called out the police and telecommunication company to get involved into this issue.

I have been recieving threats from +256 778 935 681
This person calling himself General, I first received a message on the 10th September at 6:16pm.Where they demanded for 5,000,000 Shillings Or I get killed. I ignored the requests and just again today at 9:17pm they are back asking me to send mobile money of 8,000,000 shillings. I already made my police reports and hope the Uganda Police and security can apprehend such goons that are getting at large.

We have had a lot of killings and I am not carrying this lightly.

Whosoever is behind this. The public and authority is now aware!!!

This phone is registered with the names
JENIFER MANIRADUHA

So our dear telecom MTN, pls you can also assist on this.

As for you who’s sending me threats, Am ready come anytime you wish. We all live once!

With God Am not afraid!!

This comes at a time after the “Double Trouble” hit maker announced his political aspirations. We however await a response from the police force.