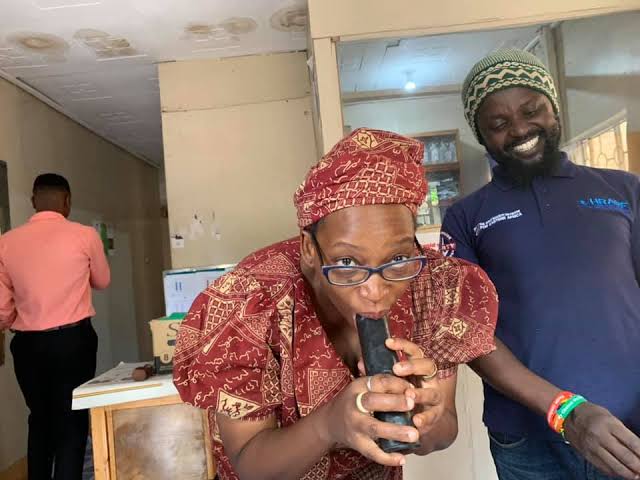 Former Kampala Woman MP Candidate Dr.Stella Nyanzi has come out to condemn people that refer to her as a cougar, a thing she calls derogatory.

“So, my sexual partners have mostly been younger than I am. A few were my exact age. However, I have never had a sexual partner below the age of consent. All the younger chickens I have eaten have always been way above twenty years old.” Stella says

She says that at the age of forty, she’s dating a man that is thirteen years younger and that she wonders how she then becomes a cougar.

Stella further questions the men who date girls that are twenty or thirty years younger and they are not referee to the same.

Stella Nyanzi is currently living in Nairobi, Kenya where she says she’s seeking asylum after threats of being arrested and tortured in the post-elections period.