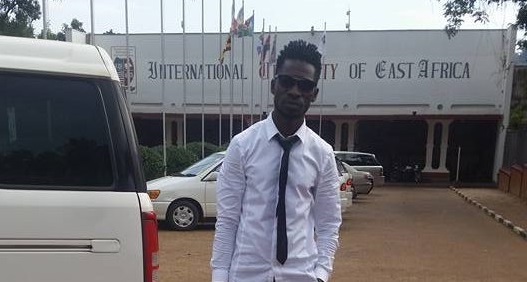 National Unity Platform President, also presidential candidate Robert Kyagulanyi has come out to promise his fans that he would be going back to camhpus to finish his law course.

This comes to clear the unclarity around his education as many believed he had finished the law course at the International University of East Africa.

Bobi Wine however in a social media course came out and revealed how he dropped out of the course at Cavendish University which he had just joined sighting close proximity to his residence.

“Long story short, my teacher and I left law school to deal with Uganda’s political problems face to face and here we are.” reads part of the birthday wish post for the party’s secretary General, David Lewis Lubongoya.