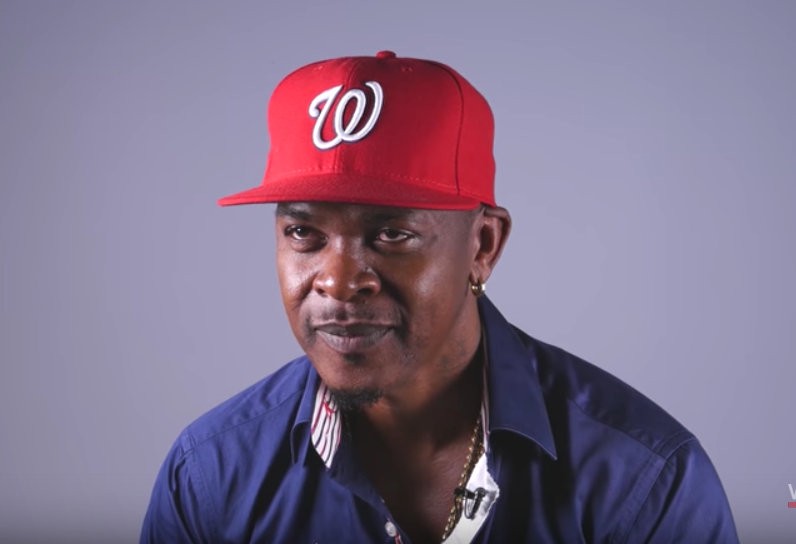 Jamaican artiste Mr.Vegas has come out to back Musician also Member Of Parliament Robert Kyagulanyi aka Bobi Wine for leadership.

He has made a number of statements that clearly reveal how they want to unsit the current president; Yoweri Kaguta Museveni. “We have no problem with the president but we want that seat” he one time told the press.

Analysts however say that it’s now that government has realised how strong music can be and has tried to gag musicians through stopping their concerts and travels.

The public was also covered by the news of the rumoured bill that was aimed at putting strict control measures on musicians.