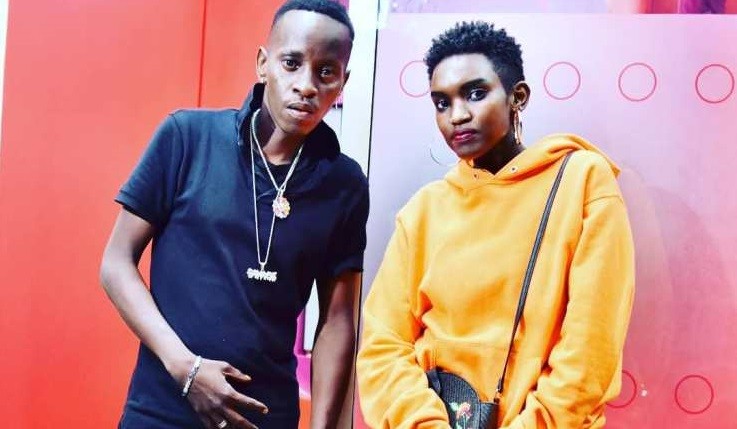 Following the most recent revelation by Singer Fille’s ex-boyfriend MC Kats about his health status, the Double Double hit-maker has been forced to comment about it as all fingers have been pointing at her.

I want to talk to you. How has been your 2019? Personally, I’m literally speechless, this year has tested me. It has tested my patience, stability, faith in God, but I survived. We survived because if you’re still here, then that means you survived. If you’ve survived 2019, you better smile. Fille posted on her instagram.

She then posted the video and captioned it with:

NBS Tv’s MC Kats recently came out and revealed that he has HIV and Pneumonia and that he’s taking international medicines. The revelation was followed up by a series of video clips where MC Kats was seen out of his mind as he kept talking of committing suicide and his prayer asking God to take his life. Kats also revealed that he has something that keeps telling him to do certain weird things and it never leaves him if he doesn’t.