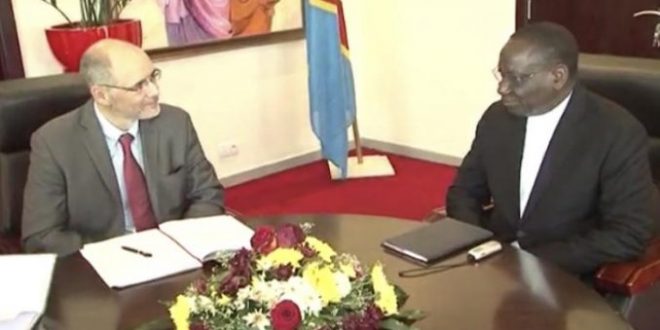 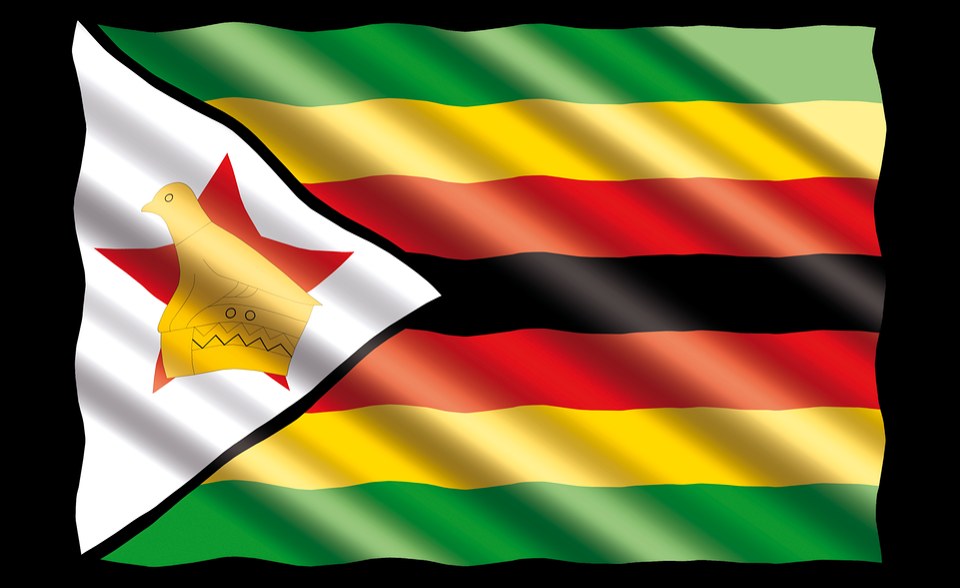 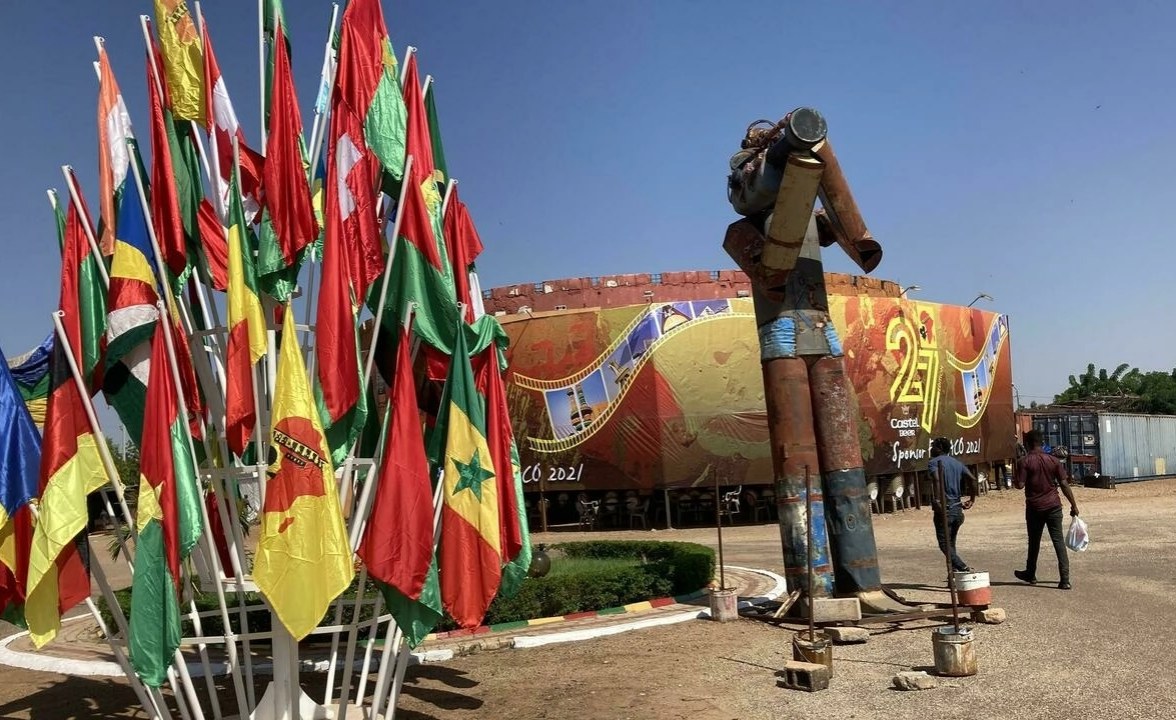 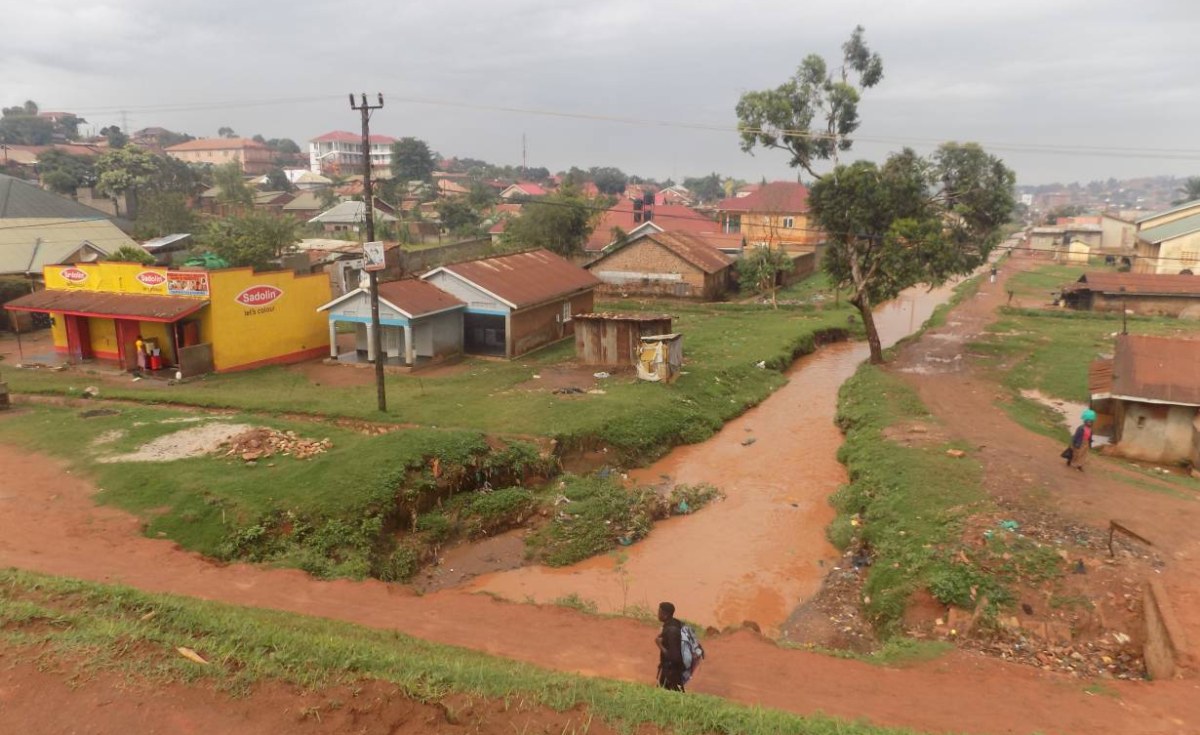 The Congolese authorities and the IMF team, in a 10-day meeting, reached an agreement ad-referendum on a reform program that could be supported by the Rapid Credit Facility and a Staff-Monitored Program through end-May 2020;

Headed by Mauricio Villafuerte, the International Monetary Fund (IMF) team visited Kinshasa, Democratic Republic of Congo (DRC), over November 6–15, 2019 and reached an agreement ad-referendum with the Congolese authorities on a reform program that could be supported by the IMF’s Rapid Credit Facility (RCF), coupled with a Staff-Monitored Program (SMP) through end-May 2020. Secondly, subject to IMF management approval, the staff-level agreement on the RCF disbursement is expected to be submitted to the IMF Executive Board for its consideration in mid-December 2019.

According to Mr. Villafuerte, The Congolese economy faces multiple challenges. GDP growth is projected to weaken to 3.2 percent in 2020 and 4.5 percent in 2019, reflecting a slowdown in mining production. However, non-extractive GDP continues to accelerate, spurred in part by increased government spending.

He however says, poverty remains pervasive and is exacerbated by armed conflict and deadly epidemics in some areas of the country.

“Weaknesses of the judiciary system and fragmented taxation discourage private investment, holding back the potential of an economy that enjoys several valuable natural endowments, including a young and dynamic population.” he revealed after the meeting.

He added that even after D.R.C government introducing free basic education and undertaking infrastructure building and rehabilitation under the President’s 100-day program, domestic revenue is still insufficient to finance these initiatives.

It’s on such grounds that the central bank (BCC) has made advances to the government, which have led to an erosion of its international reserves to critically low levels ascertaining an urgent need to boost revenue and rein in and prioritize expenditures to anchor macroeconomic stability.

It was not immediately clear how much the program, which lasts through May 2020, would be worth or whether it included the kind of far-reaching transparency reforms, including opening up the books of state mining company Gecamines, that watchdog groups have urged.

Congo’s central bank governor said last week that he expected the program to be worth about $370 million.