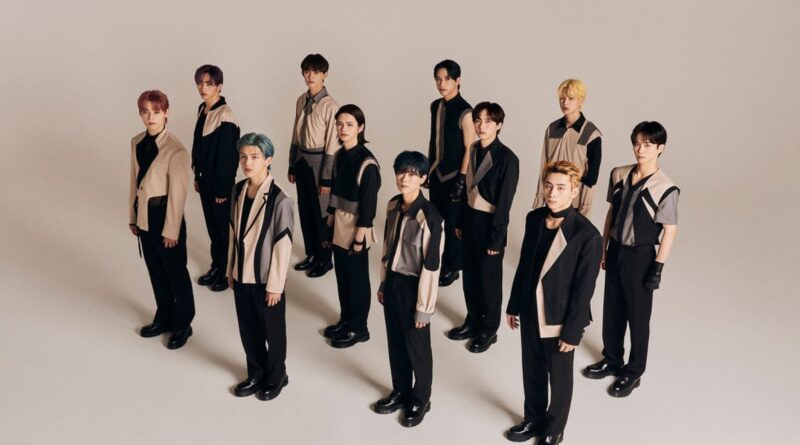 Ado’s domination of the top 10 continues, with five songs still in the region.

INI’s “Password” hits No. 1 on the Billboard Japan Hot 100, dated Aug. 31, knocking Ado’s “New Genesis” from the top spot where it reigned for two straight weeks.

The 11-member boy band’s third single sold 737,348 copies in its first week to hit No. 1 for sales. The group also dominated look-ups, Twitter mentions, and radio, while also faring well in other metrics — No. 5 for downloads No. 15 for streaming, and No. 36 for video views. The total difference between “Password” and Ado’s “New Genesis” was about 500 points.

INI’s latest release performed better overall compared to its previous single “CALL 119,” which launched with 742,208 CDs to top the metric along with radio and Twitter, but came in at No. 2 for look-ups.

The songs from the One Piece Film: Red soundtrack performed by Ado appear to be slowing down slightly from the previous week but are still going strong nevertheless, with five songs still in the top 10 (down from six last week). Four of these continue to maintain over 10 million weekly streams. “New Genesis” slips 1-2 on the Japan Hot 100 but the track continues to rule streaming, downloads, and video.