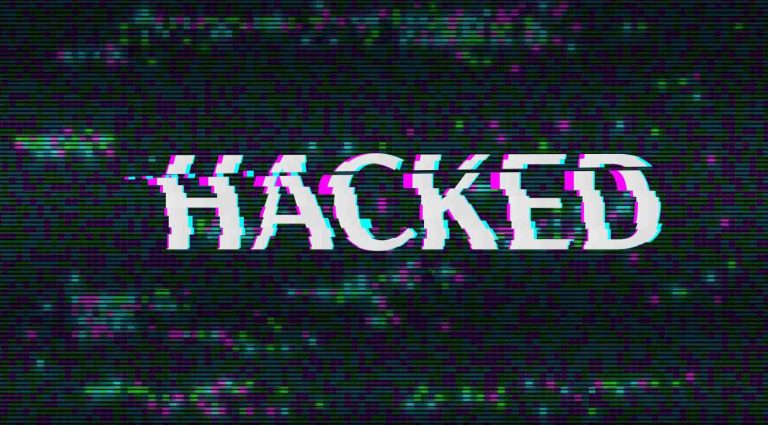 News reaching us reveals that the Uganda police website has been down for several hours following a hack by an international Hacktivists’ group; Anonymous.

We visited the site; https://www.upf.go.ug/ and realized it is redirecting to a different address which shows nothing. We can not ably establish for exactly how long the site has been down but we can confirm that it’s at least been down since Friday night and by press time the site was not yet up.

The hackers were responding to recent events in Uganda that saw at least 37 people dead as police tried to disperse protestors who were against the arrest of pop star Robert Kyagulanyi aka Bobi Wine who was arrested on charges of holding mass rallies in violation of restrictions on gatherings imposed by the government to curb the spread of the coronavirus.

Tech-savvy Leenswitt says this is a minor hack according to the hacks that the Anonymous group has done.

“I actually don’t believe that’s anonymous because it’s a very basic hack” He said adding that Anonymous would be exposing some police information on the website.

This kind of hack could however have been because the website was like an online brochure not likely to have any sensitive information that the hackers could expose.

A 2014 internet report the unwanted witness, noted that government’s surveillance journey began way back in 2007 when statehouse hired Israeli computer wizards to coach Uganda’s intelligence security organs on how to hack into individual e-mail accounts.  This was preceded with the establishment of internet monitoring units in major security organs and then a media monitoring unit in late 2010. [Read full report here]

In 2015, the then Inspector General Of Police; Gen Kale Kayihura established a cybercrime unit and appointed ASP Richard Ndaboine as head of the unit to work with the Forensic Referral Centre of Excellence.

Police spokesman Fred Enanga said the trends have changed and many people are committing crimes on the internet and they need to ensure they are stopped.

Since then a number of cybercriminals have been arrested and tried while others are still being pursued.

The Anonymous group on the other hand is an organized group of hackers from around the world that has executed several cyber-attacks including;

On June 12, 2011, there was a DDoS attack on the website of the Spanish Police, starting at 21:30 GMT. Anonymous claimed responsibility the following day, stating that the attack was a “direct response to the Friday arrests of three individuals alleged to be associated with acts of cyber civil disobedience attributed to Anonymous.” The site was down for approximately an hour as a result of their efforts.

On January 21, 2012, a series of DDoS attacks on Polish government websites took place, for which Anonymous took responsibility and referred to as “the Polish Revolution”. The group via their Twitter account stated it was a revenge for upcoming signing of ACTA agreement by the Polish government. Starting with websites of the Sejm, Polish Prime Minister, President, Ministry of Culture and National Heritage, later on websites of the police, Internal Security Agency, Ministry of Foreign Affairs were also blocked. The presumed attack was further strengthened by the media coverage which resulted in extremely high interest of public opinion, followed up by blackout of popular Polish websites on 24th and protests of thousands of people on January 24 and 25, in major cities of Poland, against signing ACTA.

In February 2020, Anonymous hacked the United Nation’s website and created a page for Taiwan, a country which has not had a seat at the UN since 1971. The hacked page featured the Flag of the Republic of China, the KMT emblem, a Taiwan Independence flag, the Anonymous logo, and embedded YouTube videos such as the National Anthem of the Republic of China and the closing score for the 2019 film Avengers: Endgame titled “It’s Been a Long, Long Time”, along with a caption. The defacement lasted for at least 14 hours, and the hacked server belonged to the United Nations Department of Economic and Social Affairs.

We’re yet to receive an official communication from the Uganda Police.