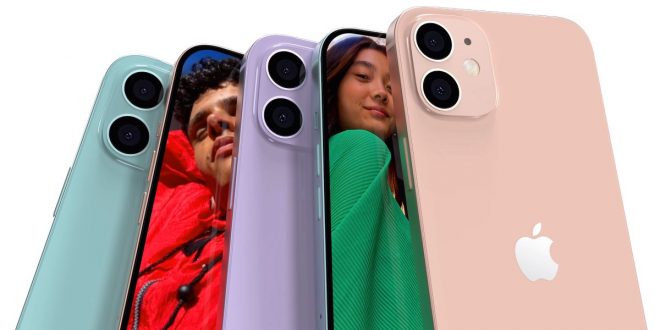 The iPhone 12 isn’t expected to emerge from the shadows until October. But that won’t necessarily stop it appearing at Apple’s Sept. 15 Event next week.

A JP Morgan report, seen by AppleInsider, goes against the popular consensus among leakers and rumor followers that next week’s event will be all about the Apple Watch 6. As Samik Chatterjee writes in the report: “do not rule out the possibility of a combined launch announcement for Watch, iPad and iPhone on September 15.”

“Apple has talked about a delay of a few weeks for iPhones relative to its typical shipping schedule on the last earnings call,” Chatterjee continues. “However, press reports … indicate moderating delays and manufacturing starting in mid-September, which should position the company to ship some iPhone SKUs in mid-October,”

Essentially, the report argues that if Apple is able to gain back time lost earlier in the year, then it’s possible that at least some of the models could make it to stores in October. We’ve heard similar rumors to this before, some claiming the iPhone 12 Pro Max will arrive later, others that it will be the Pro Max and the basic iPhone 12 that come late.

The JP Morgan also repeats claims that only the iPhone 12 Pro and iPhone 12 Pro Max will feature mmWave 5G. While all models are believed to be sub6GHz compatible, only the two most expensive iPhone 12 versions will work with the faster 5G standard. mmWave 5G is used in the U.S. by Verizon and other countries around the world, but not currently the U.K.

As Chatterjee and other rumors have claimed, the Apple event next week will see the launch of the Apple Watch 6 and a new iPad, assumed to be the iPad Air 4 rather than a refreshed basic iPad or iPad Pro. Chatterjee also mentions the rumored Apple services bundle, which would combine Apple News, TV and Music under a single banner.

The iPhone 12 range, which is made up of four separate handsets, will be the first device to use Apple’s A14 chipset. Another first will be that the whole range will use OLED displays, instead of a mix of OLED and LCD panels. The larger iPhone 12 Pro models are expected to add on a new LiDAR depth sensor for increased versatility when it comes to camera effects and AR apps. We could be getting our first glimpses at these phones as soon as next week, so stay tuned for more.