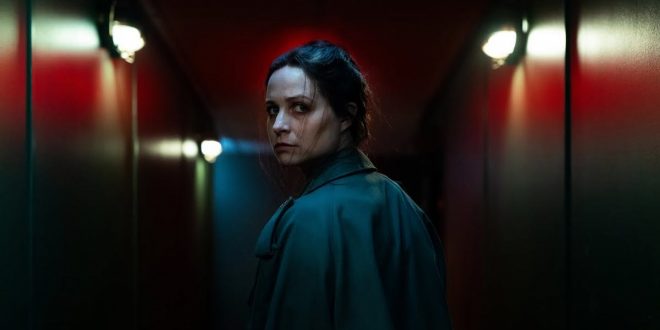 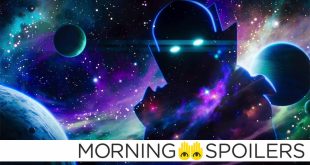 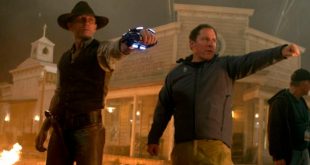 Censor is a 2021 Giallo film written and directed by Prano-Bailey Bond, and co-written with Anthony Fletcher. The story follows Enid Baines (Niamh Algar), a woman who works at the British film censor board. She is part of a team that decides which movies make it into theaters and which films will never see the light of day. While at work she’s well-liked and seen as a hard worker, but outside her job, she’s haunted by her younger sister’s disappearance.

Her parents want to move on, but Enid refuses to let go. Then, one day while looking at a gory slasher snuff film, Enid thinks she sees her sister in the movie. This sets her on a course of self-destruction as she aims to unravel the truth behind her sister’s disappearance. Censor—which io9 got to review out of Sundance earlier this year—centers around the inner workings of Enid’s mind instead of focusing on the terrors of the real world. Bailey-Bond and Fletcher want to evoke unease and tension. However, it often gets overshadowed by its hesitancy to tell the audience the truth. Not sure why as early on it’s easy to predict where the story is going. Further exploring how obsession as a trauma response can lead to disastrous results would have been a better use of the movie’s time instead of trying to be scary.

Despite the issues, the Giallo influence is palpable and used to great effect. Censor expertly uses color and style to blend atmospheric tension and suspense. The Cinematography by Annika Summerson and Bailey-Prano’s direction is Argentoesque and make it very obvious. The pinks, blues, and purples are not the usual colors used to create tension, but it works here. There’s a strong sense of claustrophobia. No matter where Enid is in the film, the super-tight shots leave no room for her to move, so the audience is forced into a state of discomfort watching this woman’s death spiral. The kill scenes are gory as hell and also tightly filmed, so you see everything up close and personal—in all its bloody glory.

Is Censor the future of Giallo cinema? Well, it’s hard to say as Giallo is one of those timeless sub-genres that doesn’t often see drastic change—just bigger budgets. A better question is whether modern directors and storytellers will utilize the style enough to enhance quality content? And that is what Censor does well. Read Germain Lussier’s in-depth Sundance 2021 review of Censor here. The film is currently in theaters and will be available on VOD June 18.