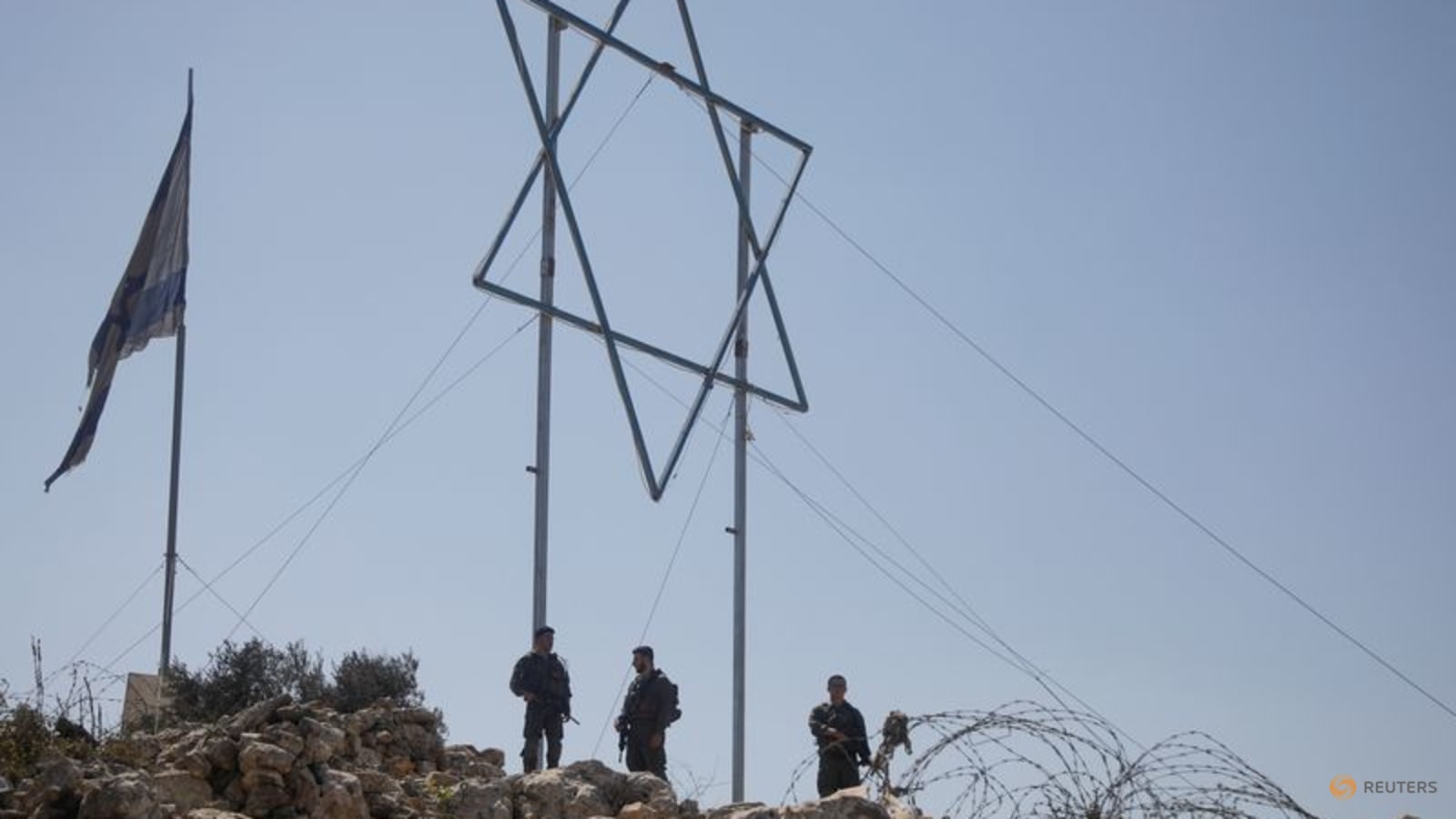 JERUSALEM: Israeli soldiers shot and killed a Palestinian man who was throwing fire-bombs at cars near a Jewish settlement in the occupied West Bank on Thursday (Oct 14), the military said.

The Palestinian liaison office confirmed the man was killed and that another Palestinian was arrested by the troops. It provided no further details.

The military wrote on Twitter that the two suspects hurled a fire-bomb at a road leading to an Israeli settlement bloc near the Palestinian city of Bethlehem, endangering drivers.

Soldiers nearby acted “in order to thwart the threat,” the military said, and opened fire at the two men. One of the two was wounded and received medical treatment at the scene but succumbed to his wounds, the military said. The other man was arrested.

Israel captured the West Bank in the 1967 Middle East War, along with the Gaza Strip and East Jerusalem. Palestinians want those territories for an independent state. US-brokered peace talks between the sides collapsed in 2014.