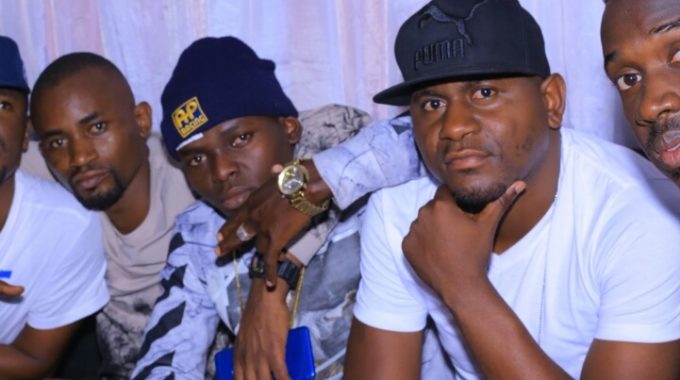 Singer John Blaq has opened up about all that has been happening to him a few days ago. It was in the news that the Hullo hitmaker had allegedly slept with him manager’s wife, a thing that later turned out false. It was later discovered that the misunderstanding was along financial lines and was later solved by a meeting between John Blaq and his two managers given the fact that the three are biological cousins.

While appearing at Pastor  Wilson Bugembe’s Worship house in Nansana, John Blaq was asked to give the day’s scripture depending on how well he knows the Bible.

The verse that John Blaq gave; Pslams 141, explained how people should handle a hard time advising them to hand them over to God.

He added that as celebrities, they always go through alot that the public never gets to even know about adding that at such times he just goes down to his knees. We get into battles sometimes with people we know and at times with those we don’t – he said.

This was shortly after the Obubadi hitmaker sung for the congregation some of the gospel songs he knows. John Blaq also revealed that he has a new gospel song that he’s yet to release.