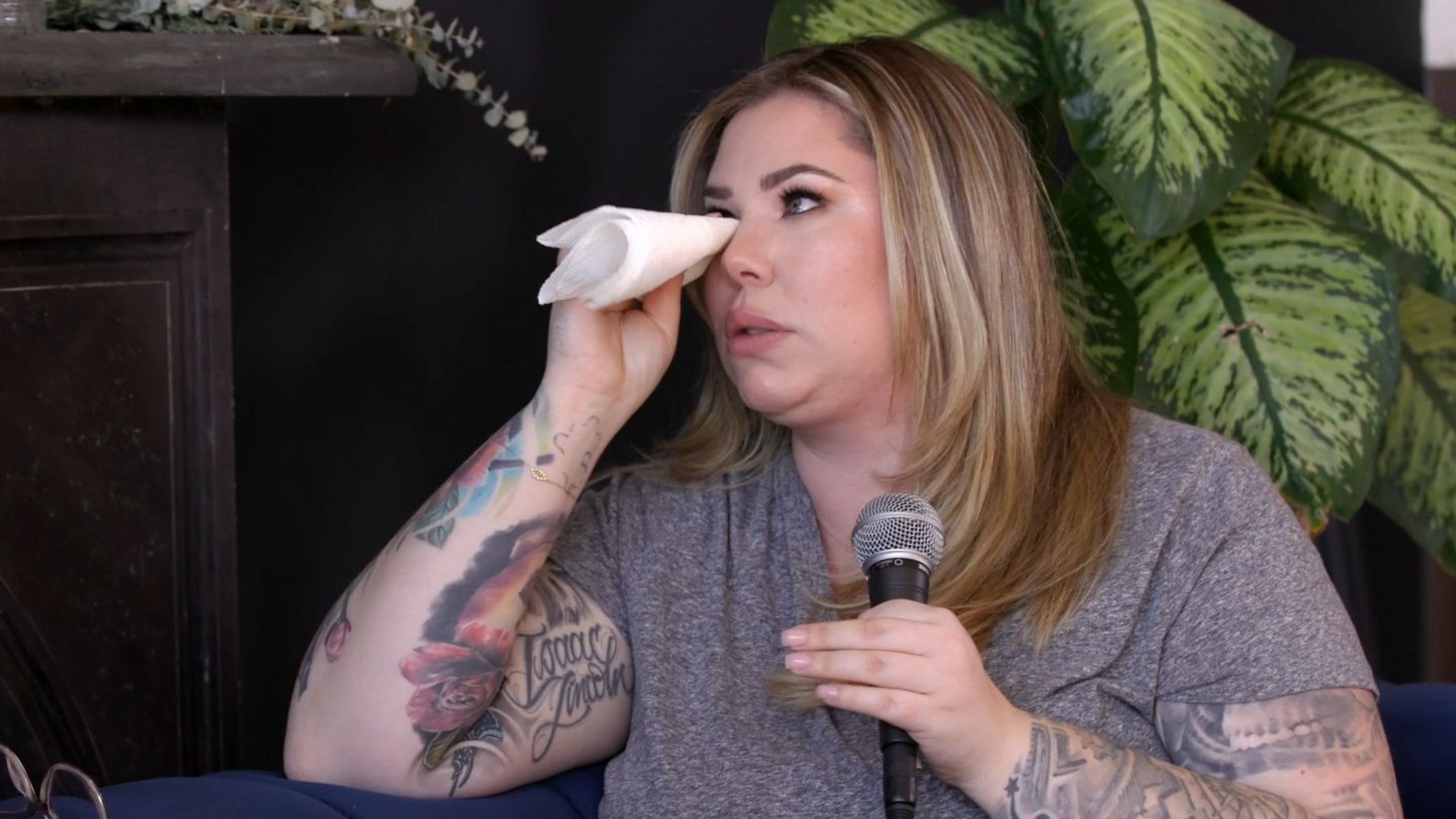 Kail opened up about being diagnosed with polycystic ovary syndrome (PCOS) during tonight’s Teen Mom 2 episode.

“I go through weeks and sometimes months doing the right thing, and I’m not dropping a single pound,” she stated in a diary cam pre-diagnosis. “I also have heavy periods, and then I can’t sleep. There’s just so many things I can’t control.”

The changes in her body prompted her to seek medical attention. Blood tests and an ultrasound confirmed she had the hormonal disorder.

“It’s been a rough little ride in this period of my life, but I want to get it under control,” the mother of four said on her Coffees Convos podcast with her co-host Lindsie. She then explained what women might experience if they have PCOS and described the roller coaster ride she feels she’s taken.

“Some people have trouble getting pregnant — it affects fertility. It affects your insulin resistance,” Kail stated. “You are predisposed to diabetes, heart disease, and it can be very difficult for people with PCOS to lose weight.”

Even though Kail has four kids, she confessed she will do an egg retrieval process because she might not be able to conceive naturally due to PCOS.

“I feel like it’s easy to say, ‘I’m done having kids,'” Kail said. “But when the option is completely taken from you, and I’m not saying it has for me … I feel like it’s not fair.”

Kail admitted that the negative comments about her weight on social media have been incredibly hard, and she was “nervous” about the next steps (an ultrasound and lab work) for the egg retrieval. But one thing is for sure: She has a support system, including Lindsie and her pals Alexa and Kristen.

Be sure to keep up with Kail and her family every Tuesday on Teen Mom 2 at 8/7c.