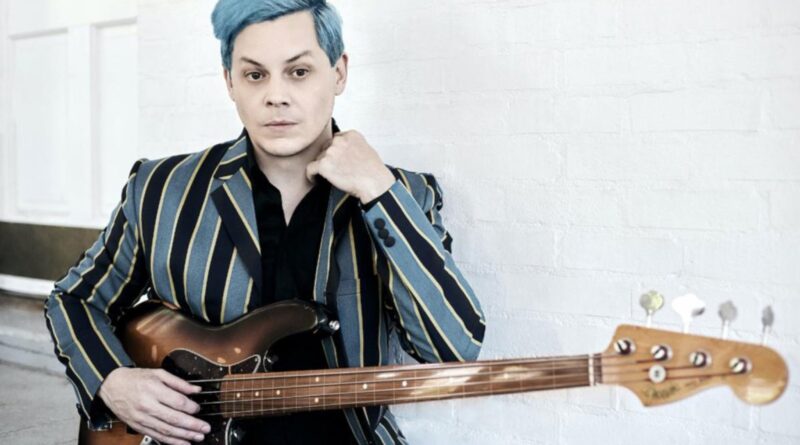 The song is set to appear on the rocker’s second album of 2022, Entering Heaven Alive.

Jack White dropped his newest single, “If I Die Tomorrow” on Wednesday (June 8), along with a chilling music video.

In the accompanying Brantley Gutierrez-directed clip, White pulls a coffin through a snowy landscape, passing by angels, among other imagery of death and the afterlife. “If I die tomorrow / Will you let me know I left in peace? / I begged and I borrowed / Everybody’s love and they gave for free,” he sings.

The song is set to appear on the rocker’s second album of 2022, Entering Heaven Alive, set for release on July 22 via his own label, Third Man Records. The follow-up to April’s Fear of the Dawn will also include the previously released singles “Love Is Selfish” and “Queen of the Bees.”

Watch the “If I Die Tomorrow” music video below.